Walter: Sibiraj plays a cop in his next! 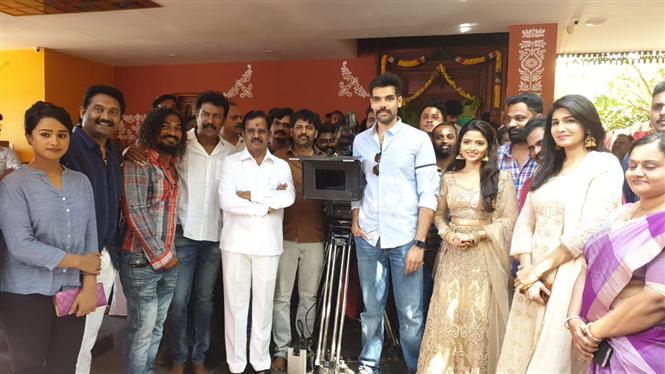 Recently, actor Sibiraj was seen at the official launch of his upcoming project titled Walter which also stars Shirin Kanchwala who was only just seen in Nenjamundu Nermaiundu Odu Raja. Reportedly, Sibiraj will be seen playing a small town cop in this movie, which is his first movie since the release of Satya in 2017. 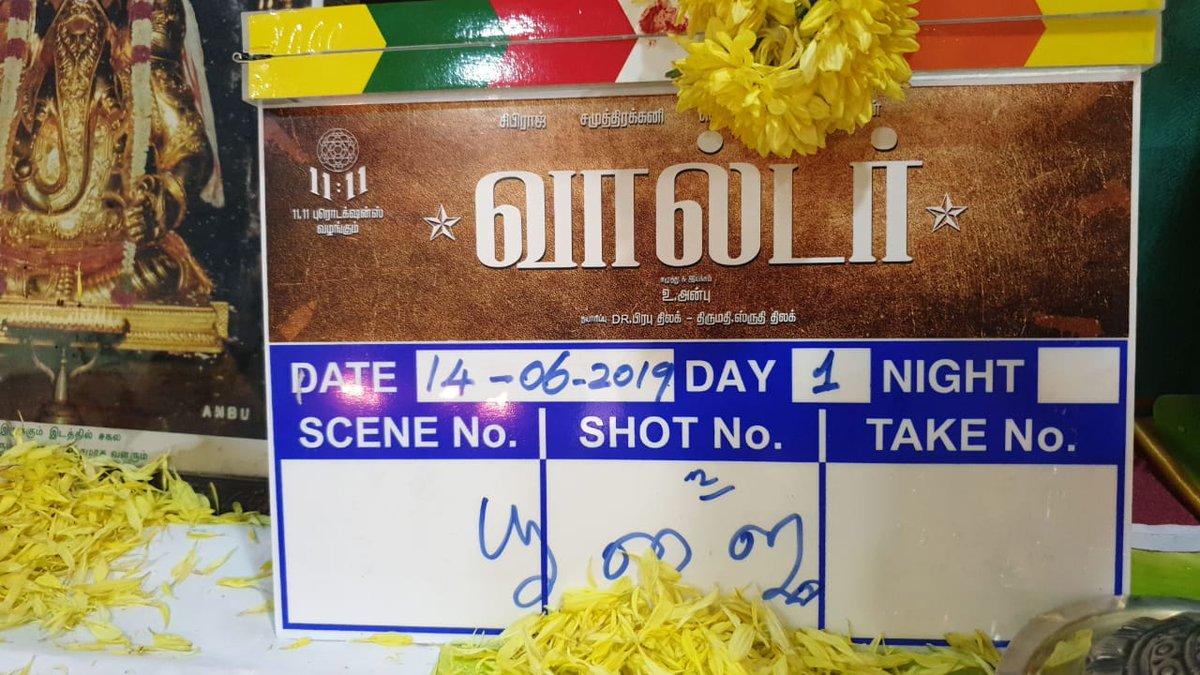 Samuthirakani plays a pivotal role in this movie which is set in Kumbakonam and revolves around a crime. It is worth mentioning here that Walter was originally launched with Vikram Prabhu under a different banner last year, but director Anbu seemingly walked out with the story and title after the original project failed to take off.