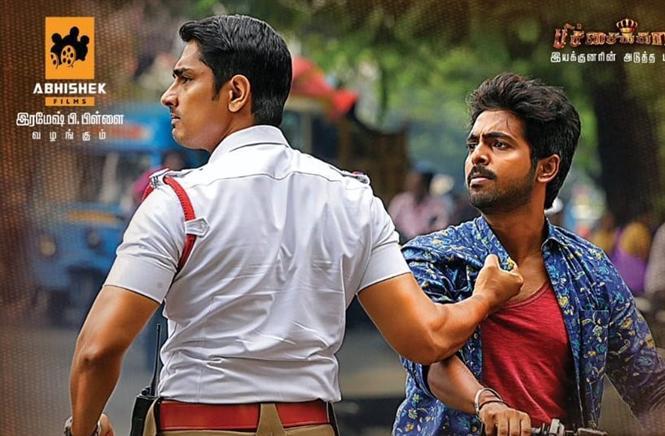 Siddharth, G.V. Prakash starrer Sivappu Manjal Pachai is a thriller film directed by Sasi. The team which released their music album recently is now all set for the teaser release, which will be launched on June 14.

Sivappu Manjal Pachai is produced by Abhishek films and the film is expected to hit theater screens soon. Think Music India holds the audio rights to this album. 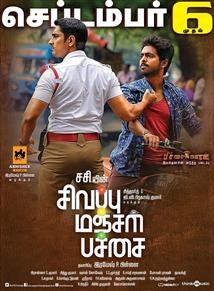