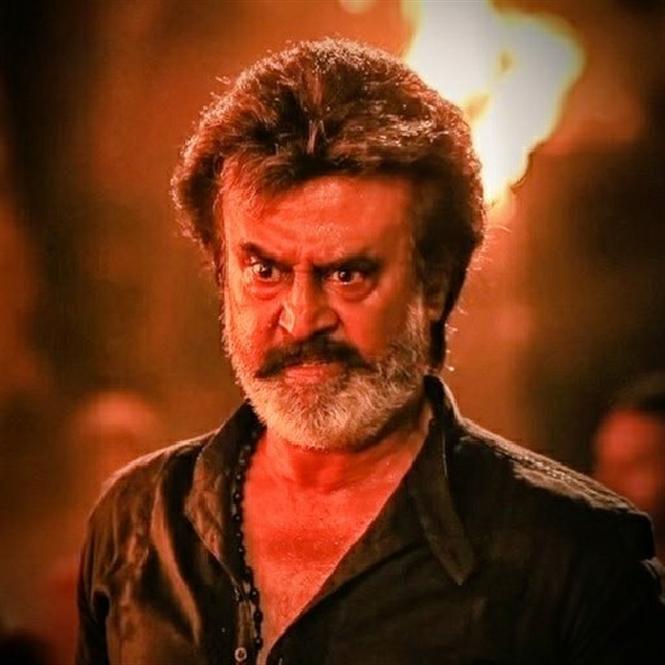 Rajnikanth's Kaala is one of the most awaited films this year. According to latest reports, the film has completed the censor formalities. It has been given U/A certificate by the Censor Board with 14 cuts. The cuts have been imposed due to elements of high violence in some scenes. The film is slated for release on April 27.

Earlier it was rumoured that a special preview was held at Wunderbar film's office in Nungambakkam for the benefit of CBFC. Executive Producer at WunderBar films has trashed it as a mere rumour. "Kaala wasn’t screened at the Wunderbar office. However, we obtained a No Objection Certificate from the TFPC before sending the film to CBFC and the film has been certified U/A, with 14 cuts,” said S Vinod Kumar, the executive producer of the film to a daily newspaper.

The film’s censor was initially delayed due to the ongoing strike by the Tamil Nadu Film Producers’ Council (TFPC). The makers had to get a NOC (No Objection Cerftificate). Despite the strike, the council issued a clearance letter for the film to be presented before the CBFC.

Kaala marks the second union of Rajinikanth with Pa Ranjith after Kabali. The film is bankrolled by Dhanush's Wunderbar Films. Huma Qureshi, Nana Patekar, Samuthirakani, Anjali Patil, Eshwari Rao are part of the cast. The film features Santhosh Narayanan's music, A Sreekar Prasad's editing and Murali G's cinematography. Kaala is a gangster movie set in the backdrop of the Mumbai slums.