Ajith starrer Vivegam gets postponed to this date? 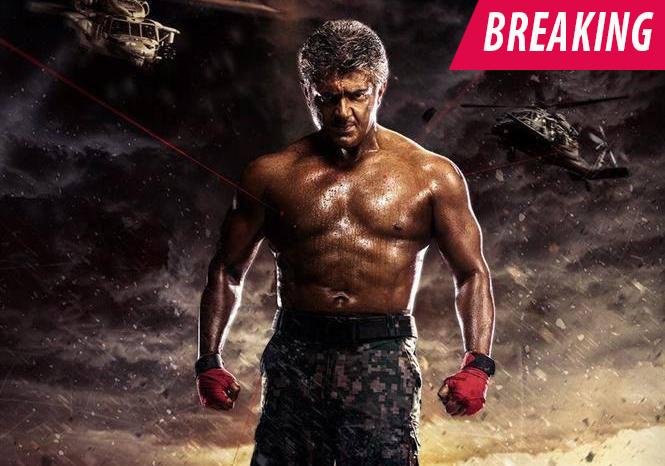 Ajith starrer Vivegam gets postponed to this date?

Actor Ajith's highly anticipated movie Vivegam has almost become one of the focal points of Tamil cinema; thanks to the audience's overwhelming response for each update. While it was earlier suggested that the movie is eyeing the Independence day weekend (i.e. August 10, 2017) for a release, sources confirm that the makers have decided on a slight delay and that Vivegam will now hit theatre screens on August 24, 2017.

The movie recently wrapped shooting and an audio launch is expected anytime on or after July 27, 2017. However, an official confirmation on these dates is yet to be made. Touted to be an action-packed entertainer Vivegam is Ajith's 57th movie and is directed by Siva. It also stars Vivek Oberoi, Kajal Aggarwal and Akshara Haasan and has Anirudh for the music.