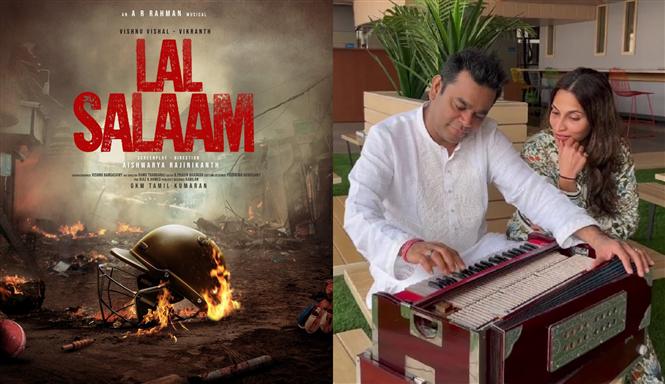 Lal Salaam, which is titled after the South Asian communist chant is an upcoming directorial of Aishwarya Rajinikanth. It stars actors Vishnu Vishal and Vikranth in the lead and Superstar Rajinikanth plays a special role in the movie. Oscar, Grammy winning music composer AR Rahman who has had a hat-trick this year with the Tamil movie albums Cobra, Vendhu Thanindhathu Kaadu and Ponniyin Selvan: Part One, is taking care of music in Lal Salaam too. 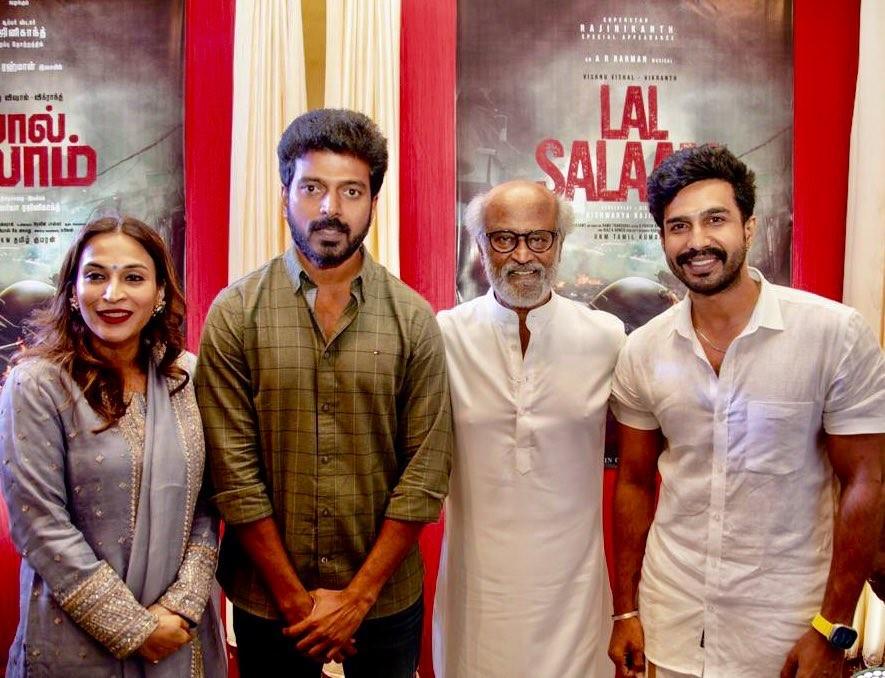 He updated via his social media handles today that music work for the movie has begun in Mumbai and shared a video with film's director Aishwarya. Lal Salaam is produced by Lyca Productions and is scheduled to release in theaters next year.

The technical crew of this film also includes Vishnu Rangasamy for cinematography, Ramu Thangraj for art and B. Pravin Baaskar for edits. 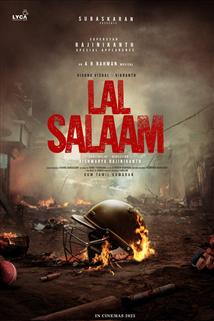