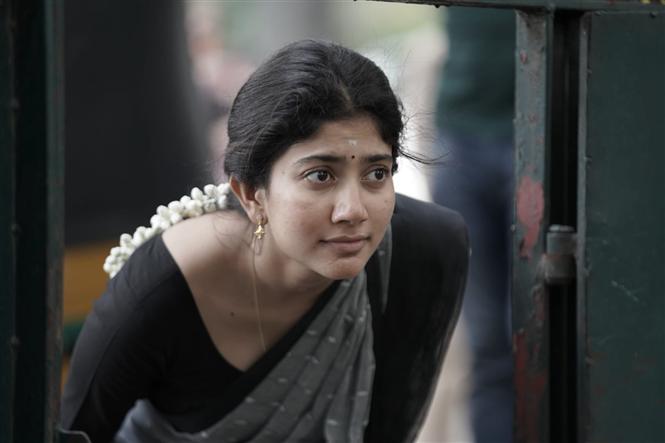 Gargi is an upcoming courtroom drama starring Sai Pallavi in the lead and the movie written and directed by Gautham Ramachandran (of Richie fame) is all set to release in theaters on July 15, 2022 in Tamil, Telugu and Kannada languages. Set around a daughter's fight for justice for her father, Gargi also stars actor Kali Venkat in a prominent role and has Govind Vasantha for music. 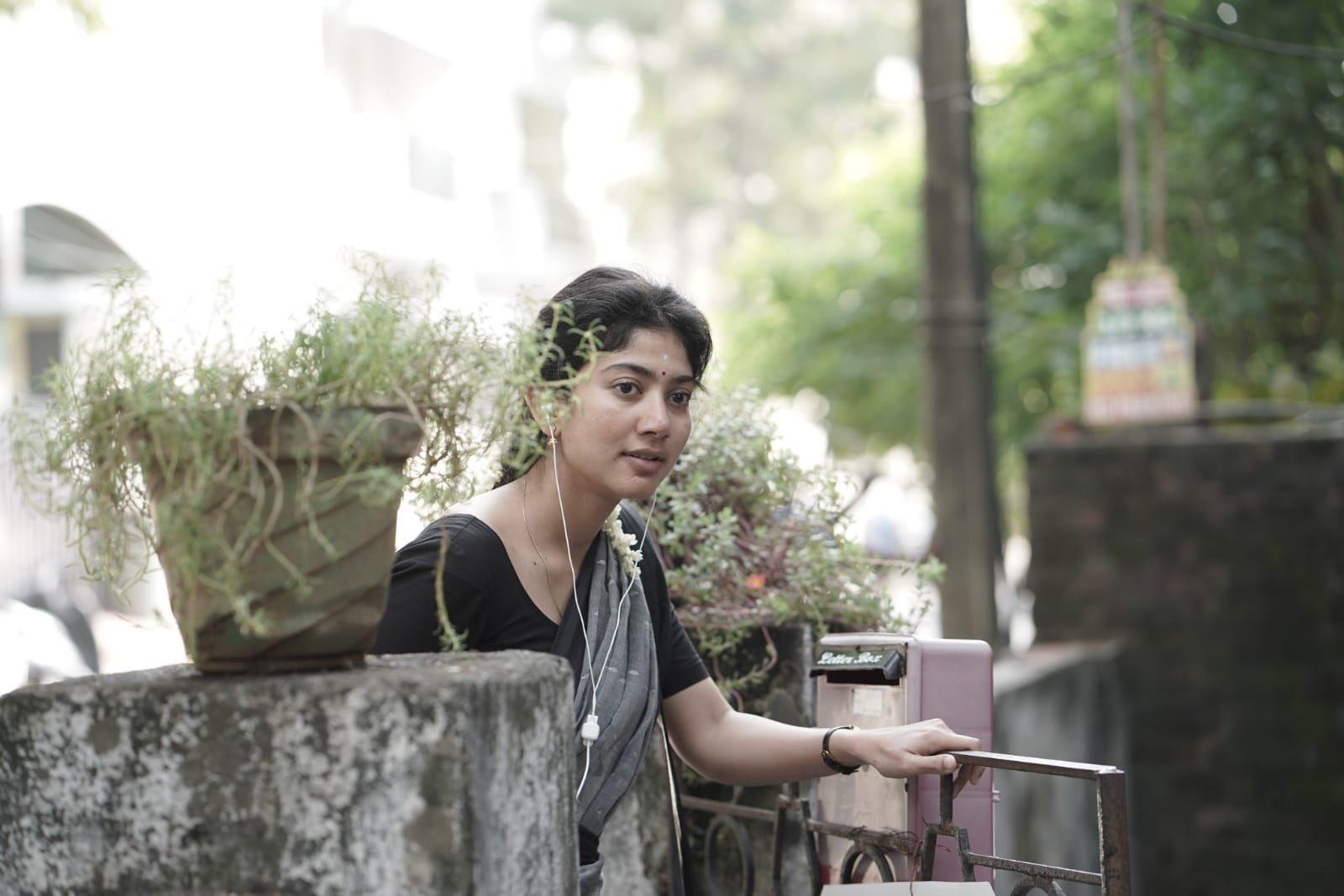 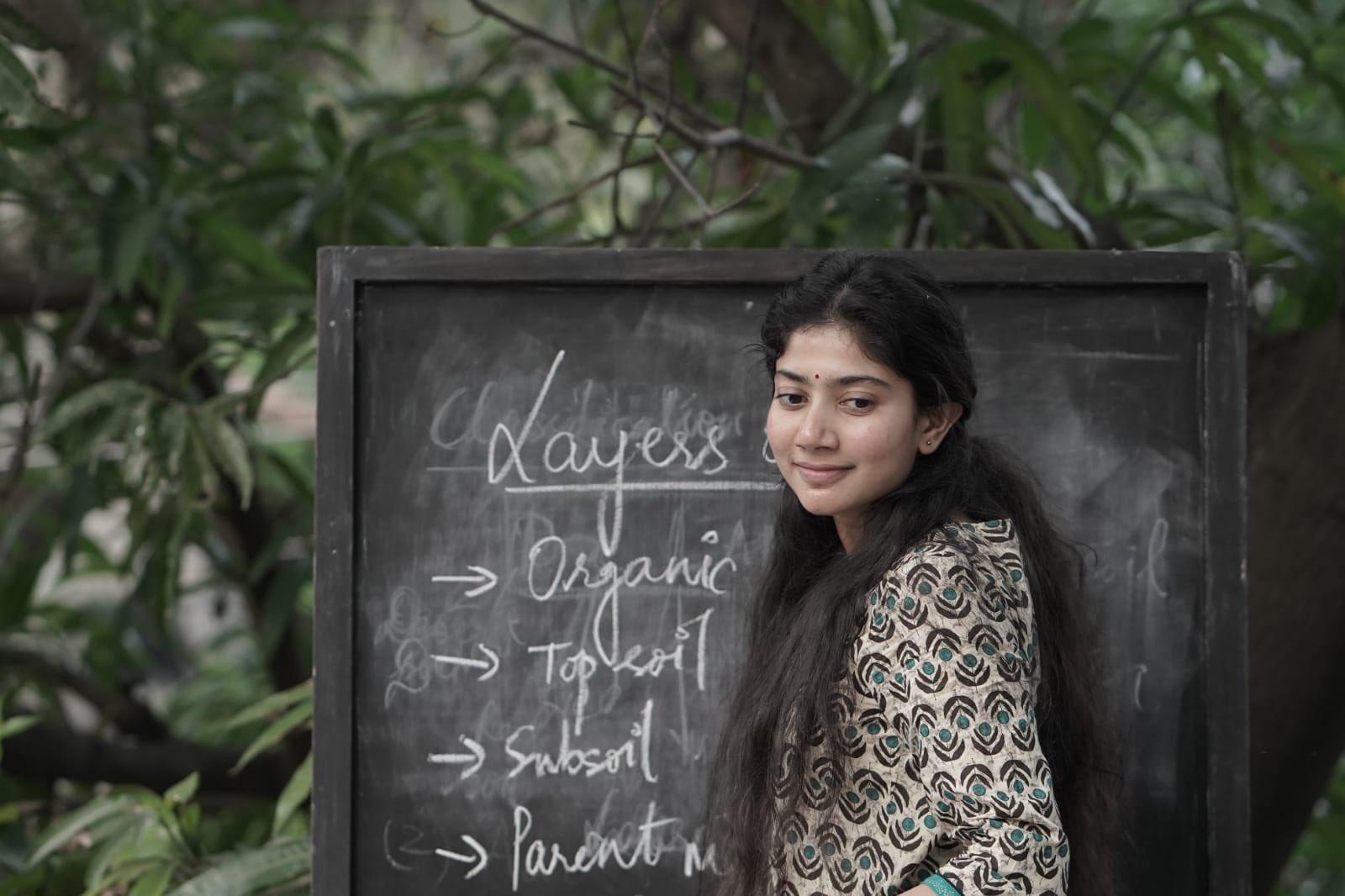 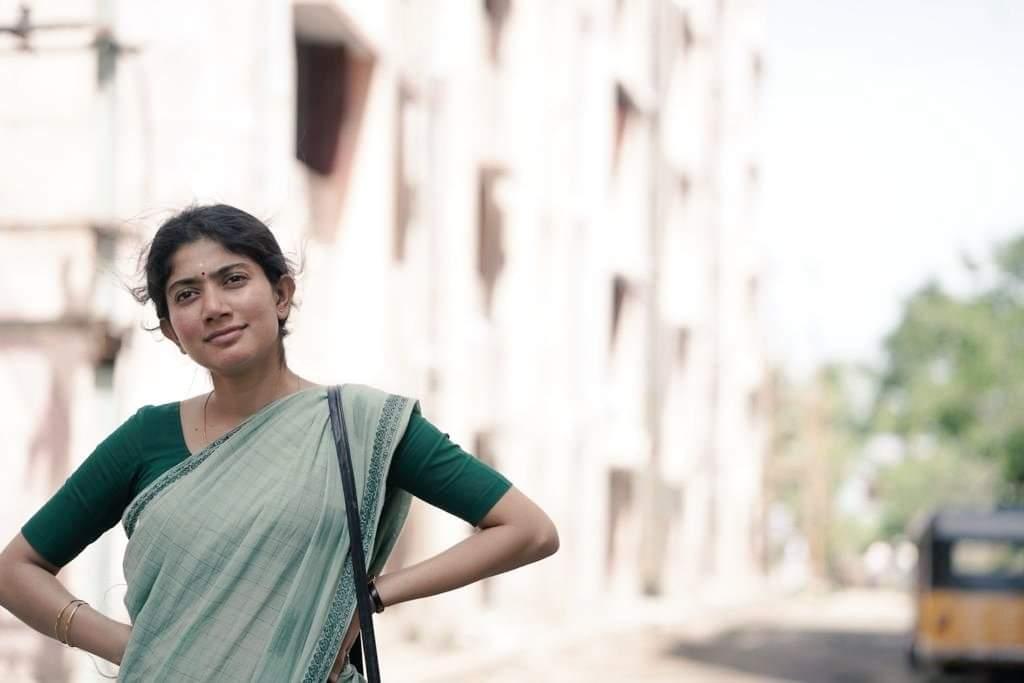 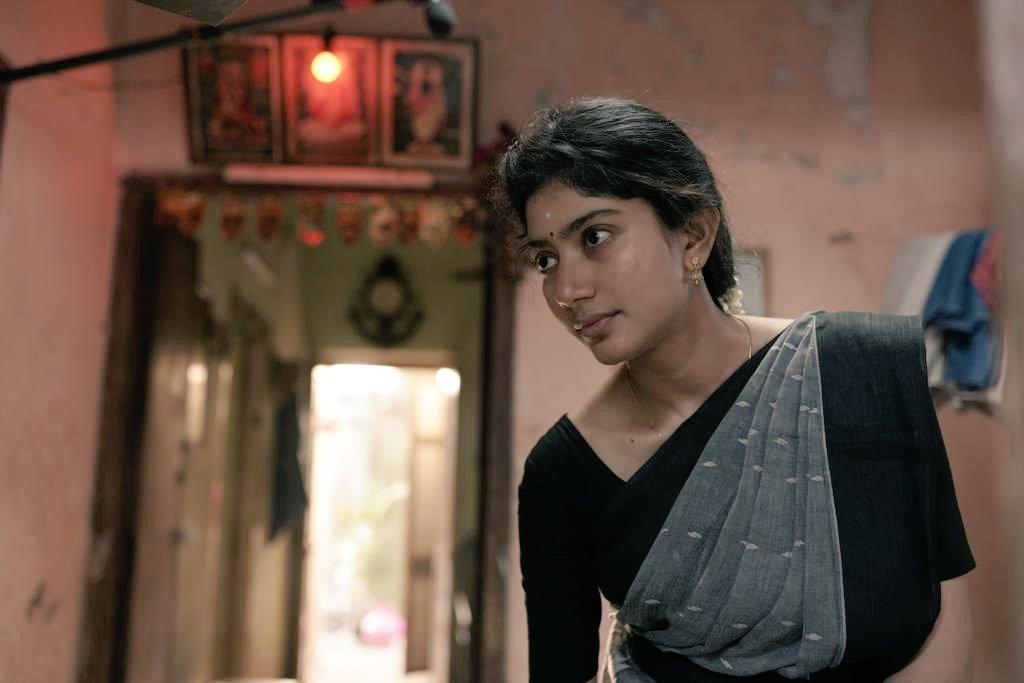 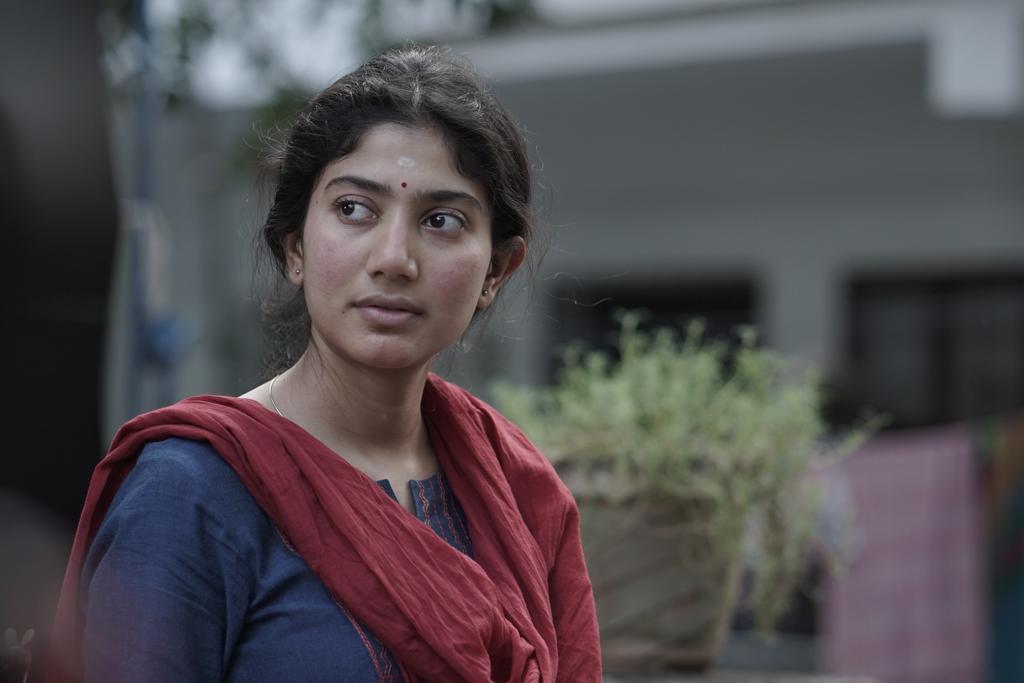 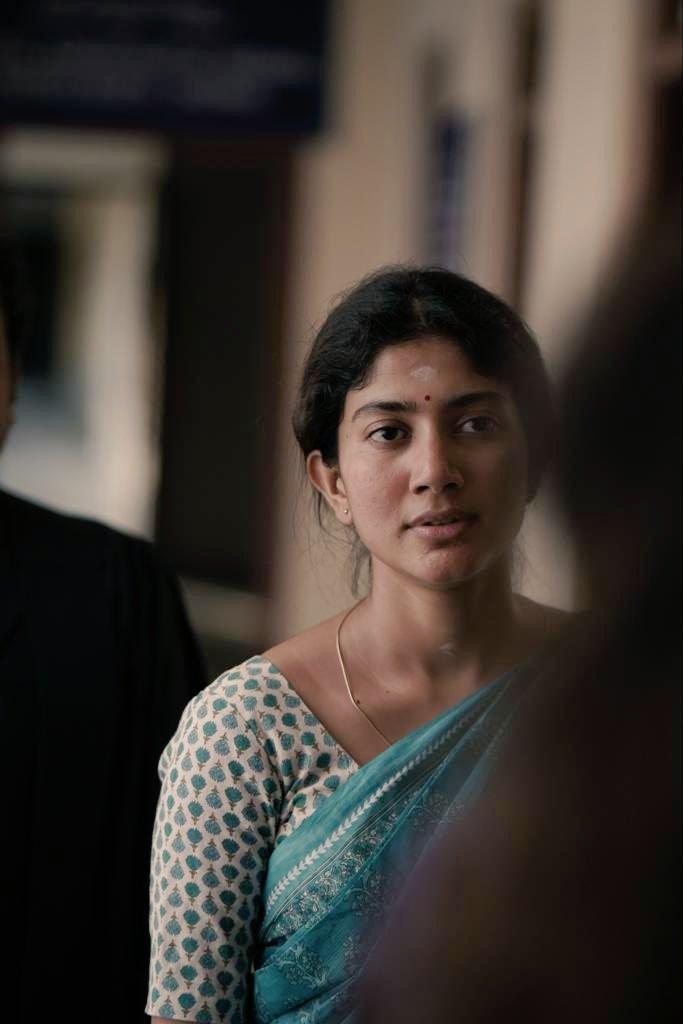 In USA, Gargi is a Prime Media release in Tamil, Telugu languages and the first premiere show there begins at 6: 30 PM EST.