Silambarasan TR gears up for back to back releases in 2022 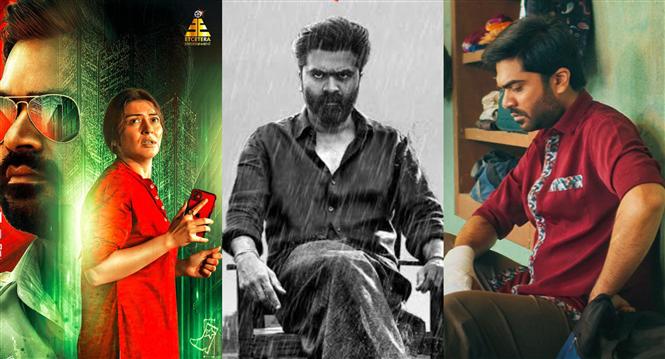 Only recently, Vendhu Thanindhathu Kaadu starring Silambarasan TR in the lead was officially announced as a September release.  The actor's other upcoming movie Maha in which he stars alongside Hansika Motwani is gearing up to hit theater screens this month and now, the release date of another movie of the actor has also been unveiled. 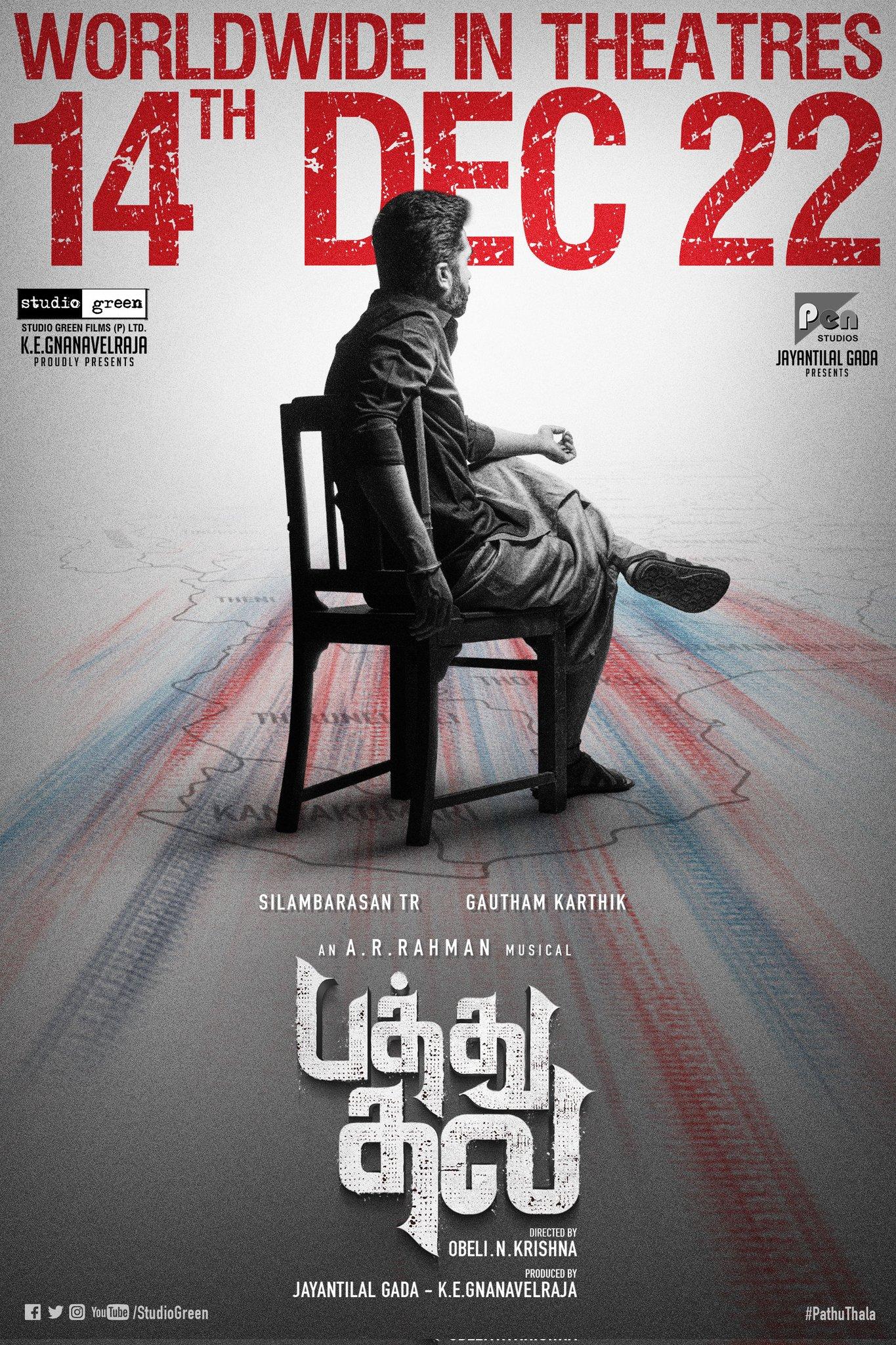 Pathu Thala, the official remake of Shivarajkumar starrer Kannada hit Mufti [2017] has been officially announced to be hitting theaters this December. With that, STR's release line-up in 2022 looks something like this: 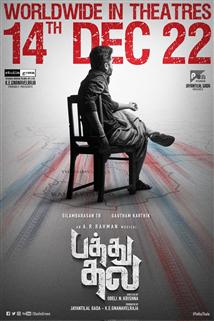