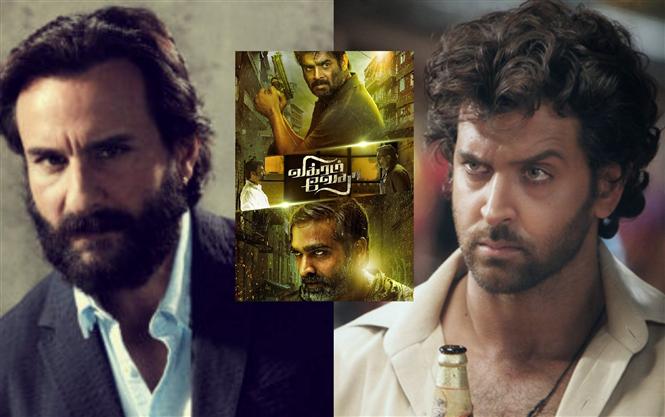 Pushkar-Gayathri directed Vikram Vedha is a 2017 movie starring Madhavan, Vijay Sethupathi and the movie is being remade in Hindi with actors Saif Ali Khan and Hrithik Roshan. Recently, Saif Ali Khan confirmed that shooting for the Bollywood version will begin in November, 2021 while adding,

"(Vikram Vedha) is a fab movie..I am completely kicked about it but I am still waiting to get into that gear, I've read (the script) a few times, I know it's very challenging, it's worrying..Hrithik is a phenomenal force of cinema, I'm going to have to get up early and pull my socks up."

Vikram Vedha is an action-thriller which primarily revolves around a cop and a gangster. Saif Ali Khan will be reprising Madhavan's straight-forward cop character, while Hrithik will be reprising Vijay Sethupathi's gangster role. In the movie Vikram is on the lookout for Vedha but the latter voluntarily surrenders himself and tells Vikram three stories which changes the police officer's perception about good and bad.

The Hindi version is backed by Neeraj Pandey's Friday Filmworks in association with Reliance Entertainment and YNot Studios, producers of the original. It is scheduled to release on September 30, 2022. 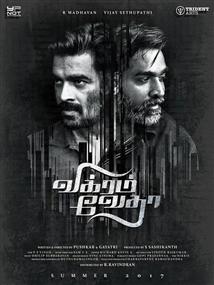