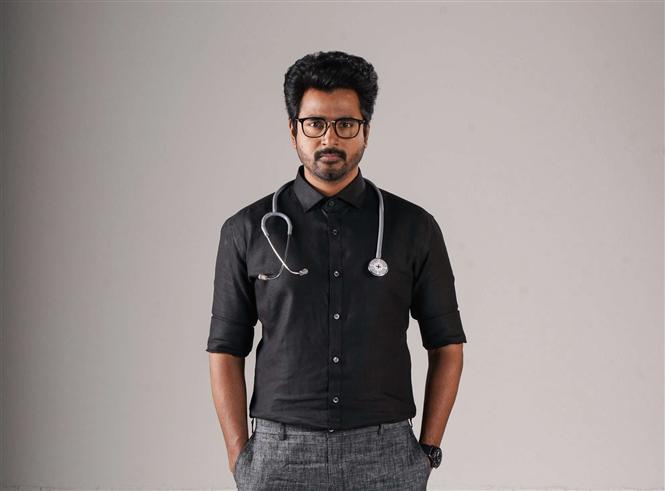 Sivakarthikeyan has starred in and co-produced a Tamil movie titled Doctor, which has been awaiting release for quite some time. Previously we had reported that this Nelson Dhilipkumar directorial will be releasing directly on OTT platform and that a Disney Plus Hotstar premiere could be expected in August, 2021.

There had been no official updates on the OTT deal and buzz was that the makers had gone back to considering a theatrical release. However sources close to the film confirm that there will be no theatrical release for Doctor, which also stars Vinay Rai and Priyanka Arul Mohan.

The movie which is co-produced by KJR Studios is being considered for a direct OTT release, while sure of not premiering on the big screen.