Doctor to release directly on OTT - Releasing in 4 Languages 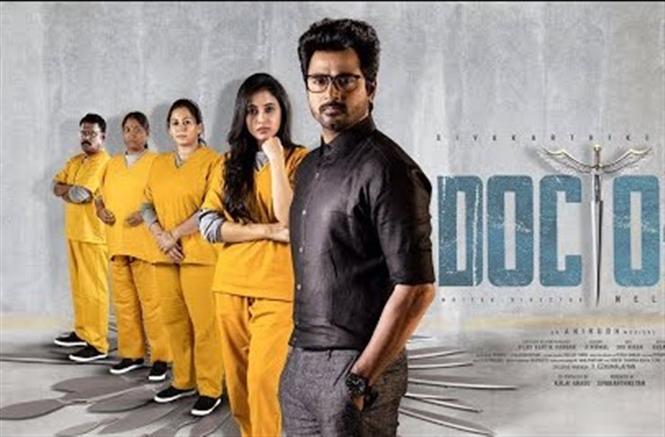 Sivakarthikeyan's Doctor which was earlier planned for a release in March 2021, has been postponed multiple times due to Corona. The makers were initially in talks with leading streaming platform Amazon Prime to have a direct OTT release, however the latest update is that Doctor has been signed by Disney+Hotstar platform.

The movie will be releasing in 4 South languages (Tamil, Telugu, Kannada, Malayalam) directly on OTT. Doctor directed by Nelson Dhilipkumar has been censored with an U/A and comes with a runtime of 148 minutes i.e. 2 hours 28 minutes.

The movie also stars Priyanka Arul Mohan, Vinay Rai, Yogi Babu, Archana Chandhoke, Ilavarasu, among others and is touted to be an action-thriller with organ trafficking as the subject. Doctor has music by Anirudh.