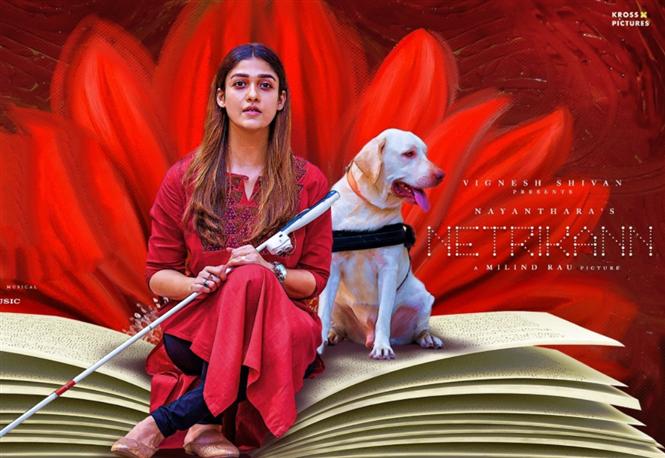 It has now been almost confirmed that Nayanthara's long-awaited movie Netrikann will release directly on the OTT platform Disney Plus Hotstar. While previously we reported that the movie might premiere during a festival like Dusshera (which falls in October), latest buzz suggests otherwise.

Netrikann is looking at a July, 2021 premiere on Disney Plus Hotstar and an official announcement on the same is expected soon. A horror thriller directed by Milind Rau, the movie has Nayanthara playing a visually impaired person and also stars Ajmal, Manikandan and Saran among others.