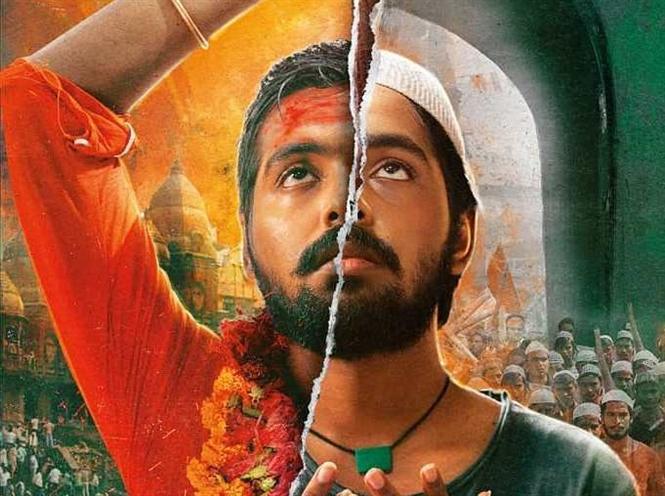 G.V. Prakash has an upcoming release this year and the movie which is titled Adangadhey is an out and out political drama. Adangadhey has been in the making for quite sometime and the movie's trailer revealed, that the story is based on propaganda politics done using religion.

When Adangadhey was finally up for release in 2021, it was revealed that the film had to undergo around 110 cuts during censor. This is mainly due to the depiction of Hindu politics in the movie, which closely resembles that of the ruling Bharatiya Janata Party (BJP).

The trailer also hinted at depiction of how the infamous Hindu-Muslim conflicts came to be in the South, which could be another reason for this in-depth censor.

Adangadhey has now been certified an U/A and debutant director Shanmugam Muthusamy has reiterated that there is no dearth of politics in it. While the trailer showcased much of what happened in real life during the 1997 Coimbatore riots and the 1998 Coimbatore bombings, it remains to be seen if the movie also will showcase the same. 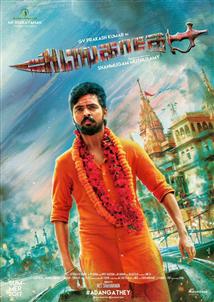