Movies Theaters in Tamil Nadu back to 50% Occupancy! 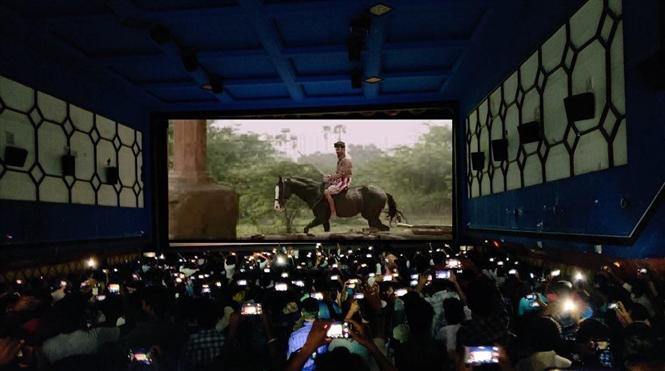 In light of increasing COVID19 cases taking center stage, the state government of Tamil Nadu has announced a fresh set of restrictions on businesses in the state. Cinema halls and movie screens have been reiterated to follow Standard Operating Procedures (SOPs**) and effective April 10, 2021 only 50% occupancy will be allowed seating wise.

This applies to all single screens and multiplexes. Last time such a situation arose during Vijay's Master release, theater owners had mulled over the idea of charging special rates, until the time restrictions on seating capacity were removed.

The stakeholders had said back then that it would be difficult to recoup a film's budget if theatres are allowed to operate only at 50% capacity. Now with Dhanush's Karnan scheduled for a release on April 9, it remains to be seen what call the producers of Tamil films will be taking to secure their future releases.