Is 2021 the year of Gautham Menon movies? 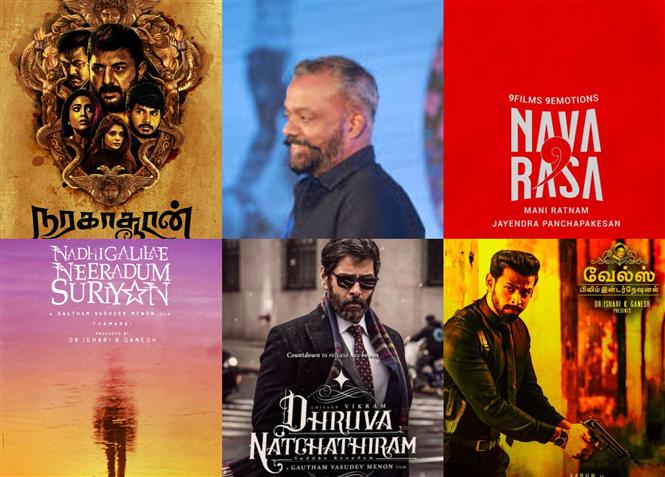 Director Gautham Menon has been on a reinvention mode for the past 2-3 years and seems like it is all coming to fruition in 2021. After having a great start to the year with the anthology film Kutty Story, the director is constantly making news for updates about the movies he is a part of.

First off his own directorial Joshua Imai Pol Kaakha has completed shooting and started pre-production. The movie which is made with debutants, a first for Menon can be expected to release this year. Naragasooran, a movie Gautham Menon was once associated with as a producer, is also finally gearing up for a release this year - it has not been confirmed yet if it will be in theaters or on OTT.

Gautham Menon's other long-delayed directorial Dhruva Natchathiram is awaiting Vikram to begin dubbing. Navarasa, a Netflix film Gautham Menon has directed with some of his other contemporaries is finally expected to premiere this year.

Other than this, the director will soon begin work on his newly announced project Nadhigaliae Neeradum Suriyan which stars Simbu in the lead and has A.R. Rahman for music. 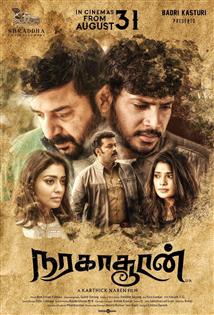