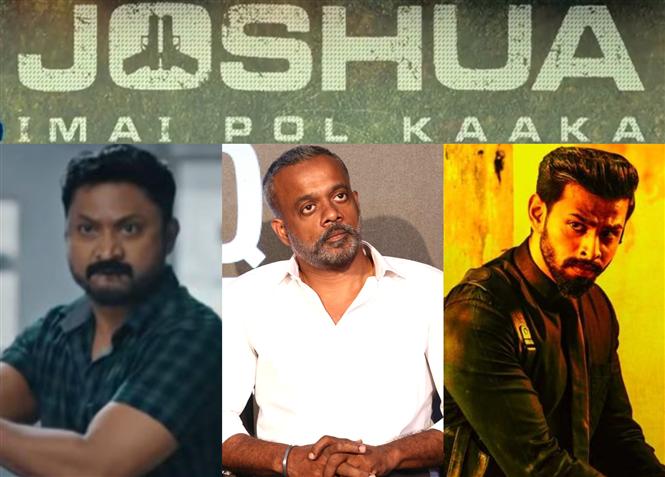 Gautham Menon directed JOSHUA Imai Pol Kaakha holds a certain curiosity to it because the director had originally written the movie for Suriya. Since the films protagonist plays a high level security personnel and Suriya had already portrayed a similar character in Kaappaan, debutant Varun ended up landing the role.

Latest update about JOSHUA Imai Pol Kaakha is that shooting for the film is close to wrap-up with only 2-3 days of patch-work pending. Post production work for the movie has begun and it can be expected to release this year itself.

Actor Krishna plays villain in this film which also stars debutante Raahei as female lead. Singer Karthik has composed music for this one. 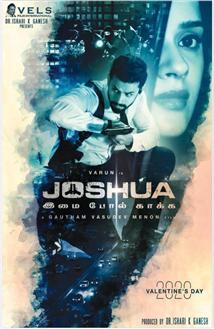