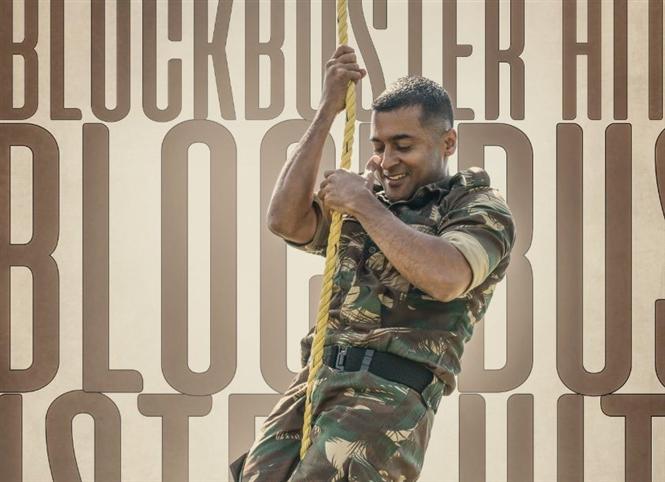 Rajasekar Pandian of 2D Entertainment has announced that the Suriya starrer Soorarai Pottru has been made available at the Academy Screening Room, so that members of Academy of Motion Picture Arts and Sciences can view the film for votes and nomination for their annual awards i.e. the Oscars.

The Tamil film is based on the life of Air Deccan CEO B.R. Gopinath and also stars Aparna Balamurali, Urvashi and Karunas among others.