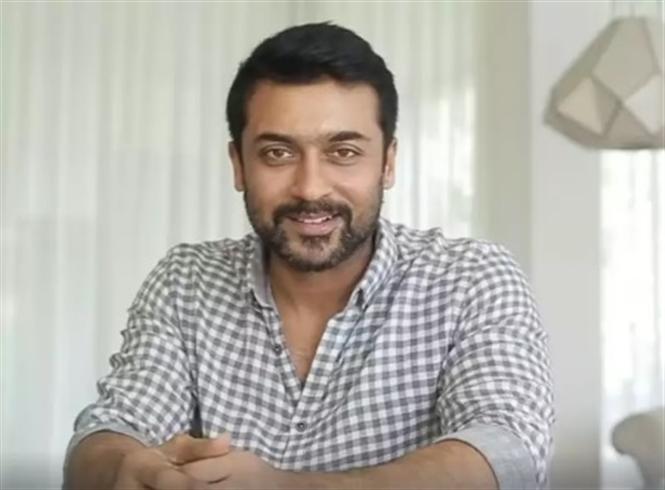 Suriya who made the best of 2020 by releasing his film Soorarai Pottru on OTT and garnering all acclaim, currently has Gautham Menon directed Navarasa up for release. The actor is expected to begin shooting for Pandiraj directed Suriya 40 (tentative title) soon, but prior to that he will be seen in a small role in his own home production.

Reportedly, Suriya has allotted dates for playing a lawyer in a movie produced by 2D Entertainment, which will see writer, actor Manikandan playing lead. Kootathil Oruthan director Gnanavel is directing this film, which is yet to be titled.