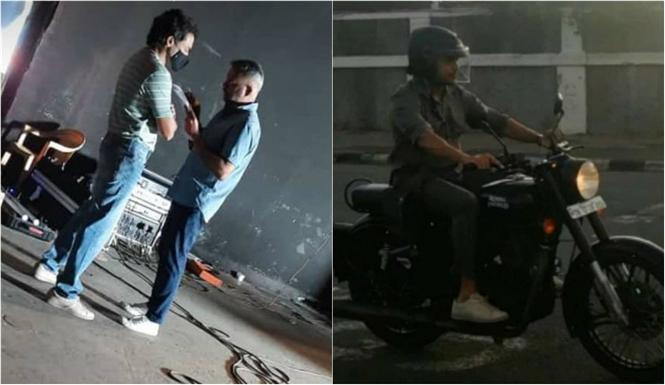 A week back we have updated that the shoot for Suriya and GVM had began for Maniratnam's Navarasa. The latest update is that GVM had completed entire shoot for the short in a record time and the behind the scene images from the sets have surfaced on the internet now! 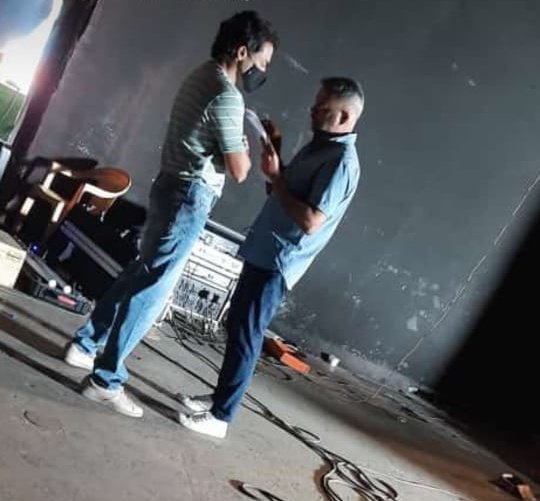 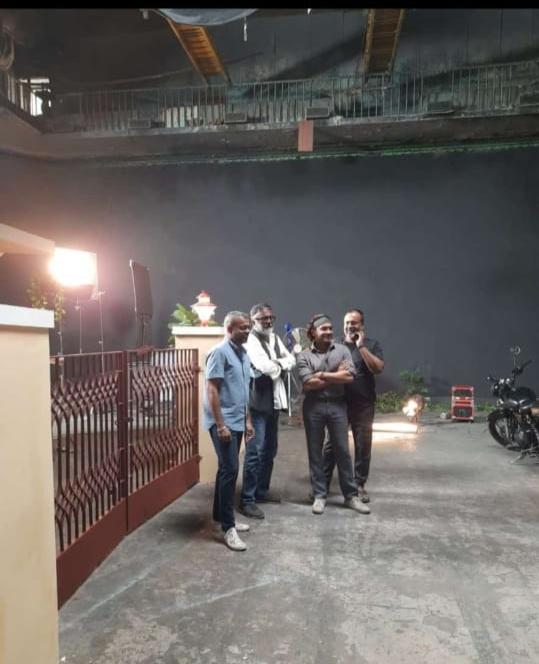 As GVM and Suriya are reuniting for a project after a decade, the fans of both actor and director seems to be super excited about the progress.