The Family Man: Samantha's first look from her OTT debut out now! 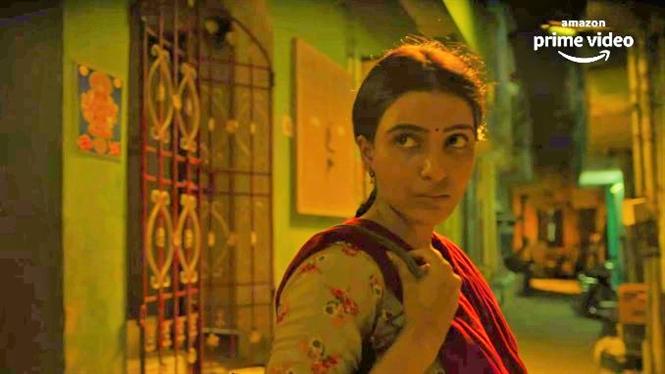 Actress Samantha is making her OTT debut with season 2 of the Amazon Prime Video original The Family Man and the new released teaser for the web-series unveils her look from the show for the first time. An action-thriller, The Family Man revolves around a middle-class man (Manoj Bajpayee) secretly working as an intelligence officer. for a fictitious branch named TASC.

In Season 2, it is shown that Bajpayee's character Srikanth leaves wife (Priya Mani), family and TASC behind and Samantha's character Raji seems to hold the key to it. The Family Man directed by Raj and DK of Stree, Go Goa Gone fame will have a trailer release on January 19, 2021.