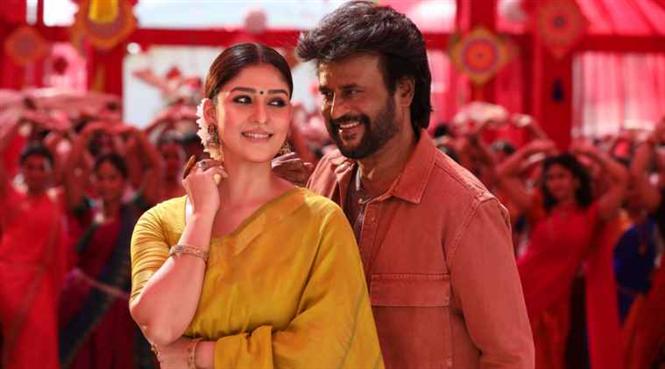 Actress Nayanthara's addition to Rajinikanth's Annaatthe was revealed much later than her co-stars Keerthy Suresh, Meena and Khushbu and now a speculation about the actress' role in the movie has rattled her fans even though it is not entirely confirmed.

Buzz is that Nayanthara will be seen playing mother to Keerthy Suresh in the Siva directorial even though they are contemporaries who are only a few years apart in real life. However this may not be true for two reasons - 1. Keerthy Suresh plays Rajinikanth's sister in the movie and not daughter and if Nayanthara were to play her mother technically she would also be playing parent to Rajini.

2. A few days ago an alleged story leak of Annaatthe did the rounds on social media which suggested Nayanthara ends up marrying Rajini in the movie which further confirms our previous point. Annaatthe is currently on hold due to the Coronavirus pandemic and is expected to resume shooting in 2021. The film is produced by Sun Pictures.