Theater Owners crossed with actor Suriya! May not release his films on the big screen! 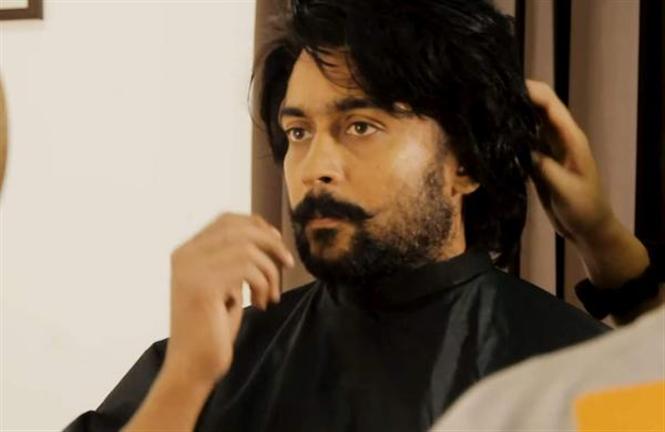 While the film industry continues to be under lock-down in Tamil Nadu, there has been a buzz about movie theaters re-opening in August, 2020 as per the written request of ministry of information and broadcasting to the ministry of home affairs. However, since it is upto the states to decide on what restrictions to uphold if and when the theaters are re-opened, respective state representatives or atleast in Tamil Nadu were found submitting their prompts to the ruling government.

And even if theaters in Tamil Nadu do get to the point of re-opening, actor Suriya and his film family may need to appease the Tamil Nadu Theater Owners and Multiplex Association, who are very crossed that they went the OTT way (creating a trend with Pon Magal Vandhal) instead of 'standing by theater owners'.

According to General Secretary Rohini Paneerselvam, "As of now, we are stubborn in our decision (to not allow films of Suriya and his family to release in theaters). Let Sivakumar, Jyotika, and their family members release their films on OTT platforms".

Popular distributor Tirupur Subramaniam has added that the final decision on this matter will be made only after a board meeting, though he maintained that they are "angry about Suriya's decision on Pon Magal Vandhal" and "just like it is on Suriya to decide where to release his productions, it is on theater owners to decide which films to release on their screens".