More than 8 Looks of Vikram in Cobra confirmed! 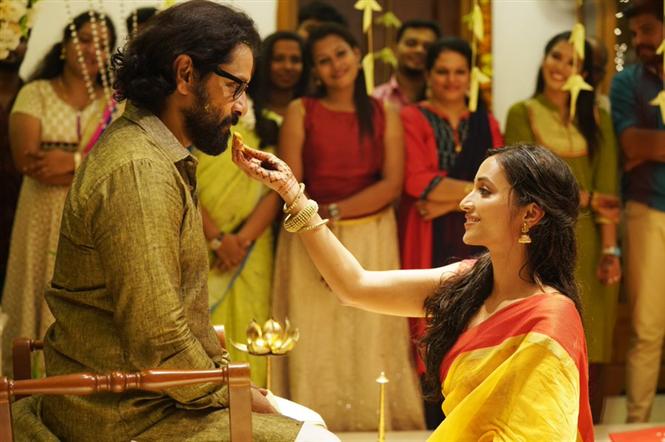 Before Ajay Gnanamuthu directed Cobra was even titled, there were reports of Vikram donning 25 looks in the movie; However, the first look poster of Cobra went on to reveal only 8 looks for the actor. The curious case of the missing roles has finally gotten an official acknowledgement from someone working close to the team.

In a latest interview with the TOI, Cobra costume designer Komal Shahani has stated that there are indeed more than 8 looks for Vikram in the movie. She said, "The team has revealed seven looks, but the film has more looks (for Vikram). It was a treat to work with Ajay Gnanamuthu and his team. I can't talk about the looks right now, but we did a lot of research."

Cobra has A.R. Rahman for music and so far a track titled Thumbi Thullal has been released from the album. The movie which has about 40 days of shooting left is expected to resume once the film industry is allowed to operate.