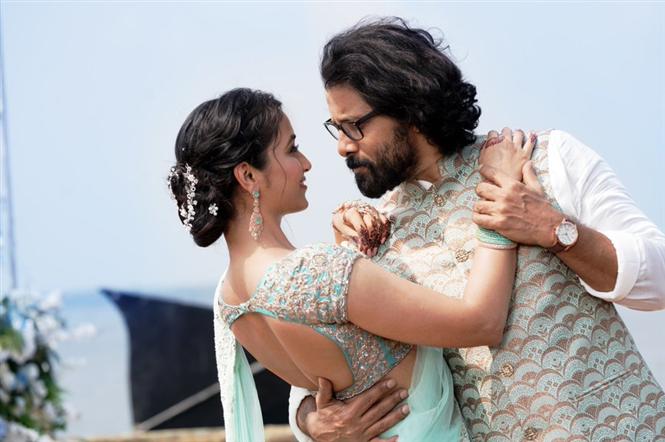 Vikram starrer Cobra which had its first single titled Thumbi Thullal release recently, will be one of the first Tamil films to resume shooting as soon as Kollywood is allowed to operate again. And latest word surrounding the film suggests that the makers are planning to have Cobra released by either December, 2020 end (presumably Christmas) or for Pongal, 2021 i.e. in January, 2021.

The update comes in lieu of Rajinikanth's Annaatthe postponing its release plans from Pongal to April, 2021. However, an official confirmation on the same is awaited. Cobra is directed by Ajay Gnanamuthu and has about 40 days of shooting left. The film is produced by 7 Screen Studios, Viacom 18 Studios and has A.R. Rahman for music.