Thumbi Thullal from Vikram's Cobra is a festive song! 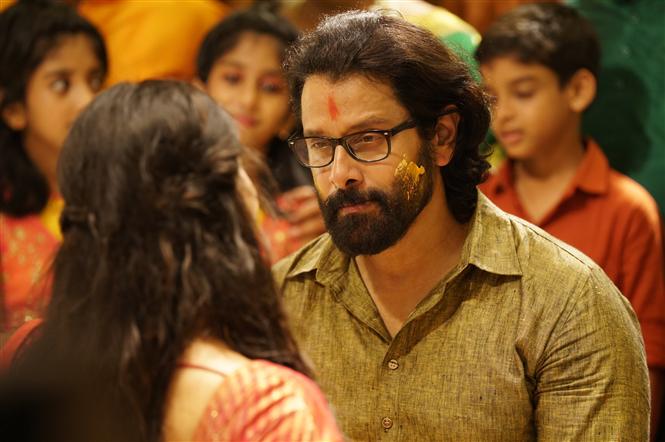 The official lyric video for the A.R. Rahman composed Thumbi Thullal song from Vikram's upcoming movie Cobra was unveiled late last evening. Sung by Shreya Ghoshal and Nakul Abhayankar, the track is set in a festive mood and is picturized on the the leads Vikram and Srinidhi Shetty.

Directed by Ajay Gnanamuthu, Cobra will be released in Tamil and dubbed in Telugu and Hindi. Vikram dons multiple looks in the movie, which is produced by 7 Screen Studio in association with Viacom 18 Studios. Sony Music South holds the audio rights to this album.