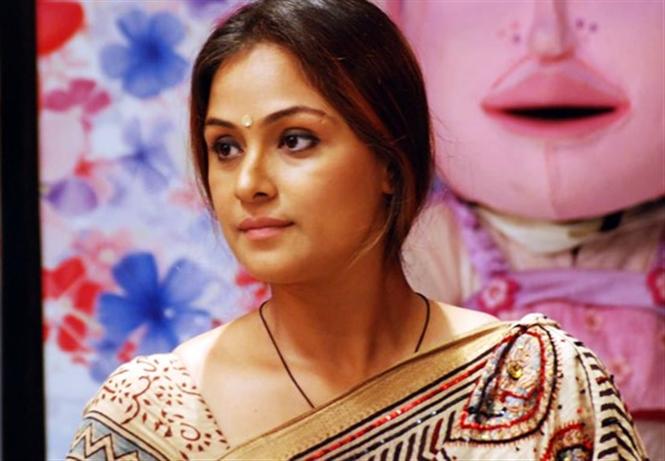 It was during peak lock-down and quarantine that a sequel to Rajinikanth's Chandramukhi was confirmed, with Raghava Lawrence playing the lead and P. Vasu returning as the director. Recently actress Jyotika had confirmed that she was not a part of the film and had said that actress Simran would make a good choice for the 'Chandramukhi' character.

It is a fake news I am sorry to disappoint my fans wanted to clarify I have not been approached for any such role for a movie. I kindly request you all to plz get it right before publishing it on any platform.
Thank you. https://t.co/0xADfO3wwG

However this was misconstrued in the media as Simran being signed for Chandramkuhi 2 and as soon as the word spread, the actress promptly took to twitter to refute the same. Chandramukhi 2 is to be produced by Sun Pictures and an official announcement on the cast and crew is expected to be made soon.