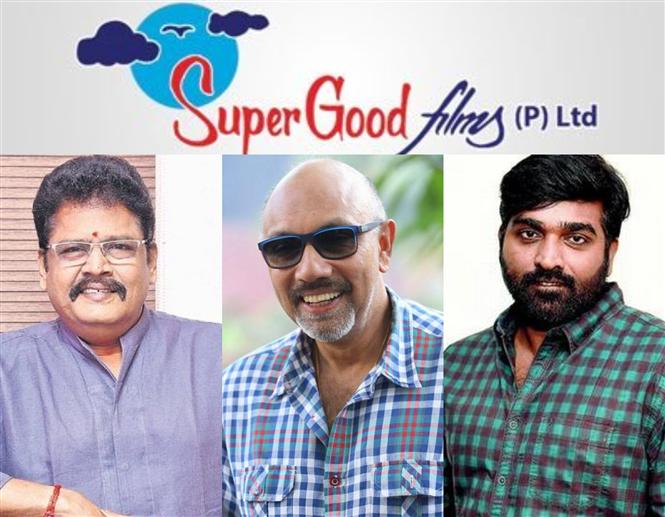 Popular production house Super Good Films is teaming up with theater owner Thirupur Subramaniam and producer Pyramid Natarajan for a movie to be directed by K.S. Ravikumar. Sathyaraj will be playing lead in this film with guest appearances by Vijay Sethupathi and Parthieban and it seems like the actors and director will not be taking any upfront salary for this project.

The producers of this project have invited crowd funding in the form of shares amongst film industry people and this unique attempt of a movie is aiming at releasing in theaters first.

Apparently, the makers are also keen on releasing the film only after 100 days on TV and OTT while they plan to shoot the movie within 30 days and an estimated budget of Rs. 2 Crore.