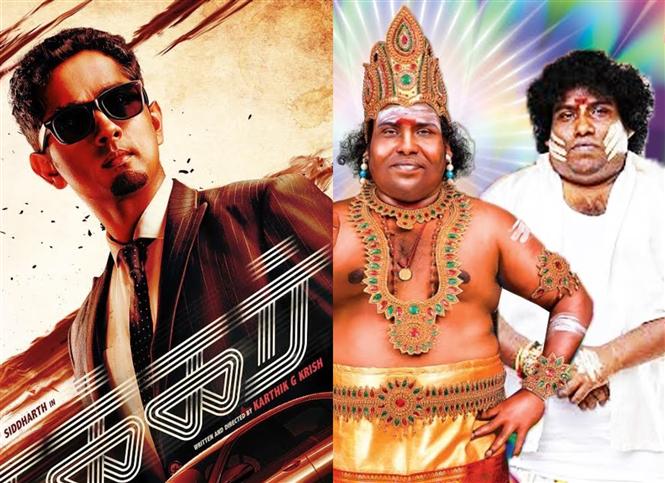 Siddharth starrer Takkar and Yogi Babu starrer Cocktail both of which were scheduled for an April release this year are said to be considering direct OTT release, given that Kollywood estimates September for normalcy to return, it seems like a wise option for mid-sized movies to opt this route.

Both Takkar and Cocktail are following the route taken by Jyotika's Ponmagal Vanthal which is expected to hit OTT directly on May 1, 2020. The movies will also be joining the likes of Trisha starrer Paramapadham Vilayattu which is said to be eyeing a direct OTT release, considering industry stakeholders are in favour of enabling this new system of bypassing movie theaters for small and medium budget movies.

Recently, Server sundaram director Anand Balki also hinted at a direct OTT release for his movie when he sent out the following set of tweets: 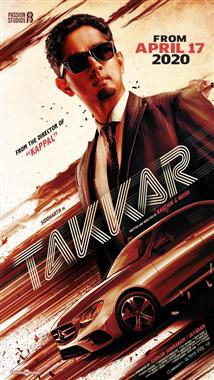