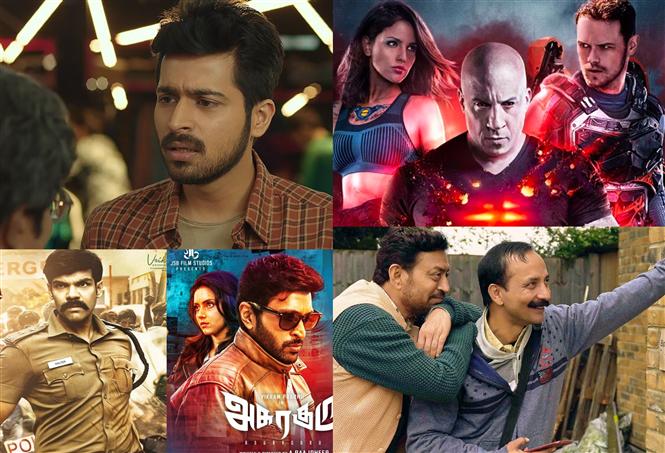 Amidst the corona outbreak and the precautions people are seen taking all over including avoiding crowded areas like movie theaters, some new films have not deterred from releasing and each of their outcome is listed below.

Lesser known films that are also in theaters this week are the romantic drama Kayiru (Tamil) which stars Kavya Madhavan and Thanjamada Nee Enakku which is another Tamil drama.