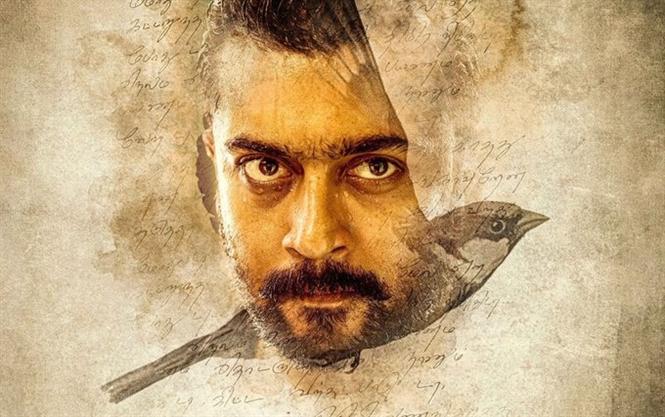 Suriya's upcoming film Soorarai Pottru which is based on the life of aviation giant and Air Deccan founder G.R. Gopinath made news today for having its satellite rights bagged by a giant TV network; Sun TV made an official announcement today that they have bought the TV rights to the movie directed by Sudha Kongara.

Jointly produced by Suriya and Guneet Monga, the film has music by GV Prakash and will release in April 2020.