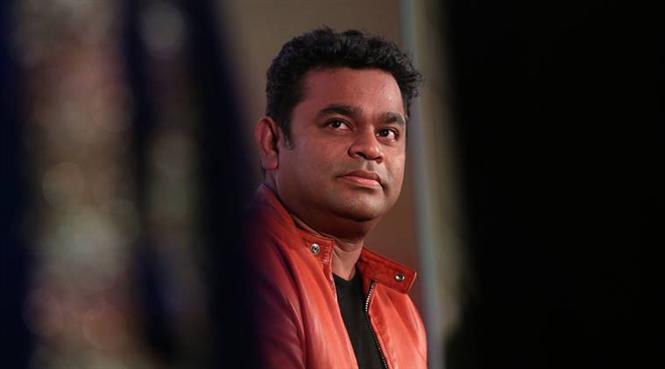 Ever since Modi's regime has taken to divisive Hindu-Muslim political strategies [what with the almost Indo-pak war, lock-down in Kashmir and the CAA, NRC], composer A.R. Rahman has been observed getting vocal about politics every now and then. However, the Grammy winning musician seems to be against celebrities endorsing political opinions for recently he took a question on the importance of artists being vocal about the state of politics and this is what he had to say,

"Divisive politics is what is going on currently. Though people are built only through unity. We all experience peace through sharing hope and knowledge. We can take school children as examples. If you tell them a thing twice, they retort by stating we do not have to repeat what they already know. [Similarly] truth must be sought by people themselves. Only that is the right way."

A.R. Rahman's statement comes across as universal for all around the world politics seems to be in a state of chaos and celebrities worldwide are stuck in the dilemma of using their platform for the right cause by not keeping quiet and influencing an opinion therefore inviting backlash and wrath.