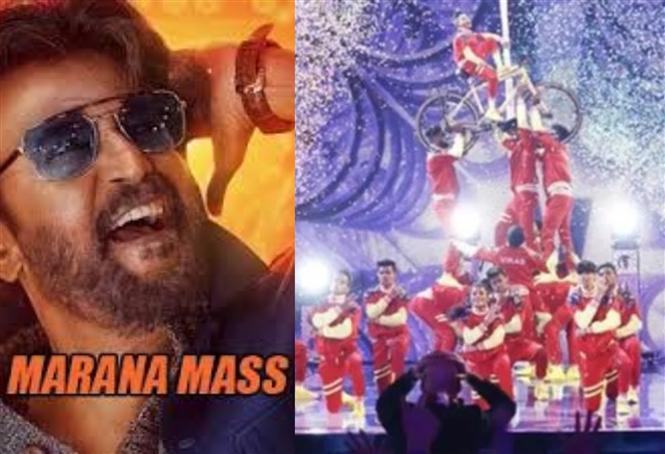 Anirudh composed Rajinikanth number Marana Mass has reached American Television for an Indian dance crew named V.Unbeatable blew the judges's mind by performing to the number on America's Got Talent: The Champions Season 2. V.Unbeatable had earlier participated in season 14 of the main AGT show and have now returned and sustained for the finale of their 'champions' edition.

This is BY FAR the BEST act that has ever graced any of the stages on any talent show. @v_unbeatable brings more passion and dedication than ANY group I’ve ever seen. I hope they WIN! #AGTChampions pic.twitter.com/IwUmX1ZLlK

One of the judges Howie Mandel, known for holding participants upto the highest standards took to twitter to specially rave about the performance. Composer Anirudh too recently took notice of his composition making the right noise at the other end of the world.

The Mumbai based dance crew will be taking on 9 other finalists on Season 2's finale next Monday. It is to be seen of they will finally get their due recognition as in last year's AGT participation, they had ended up as first runners-up of the show.