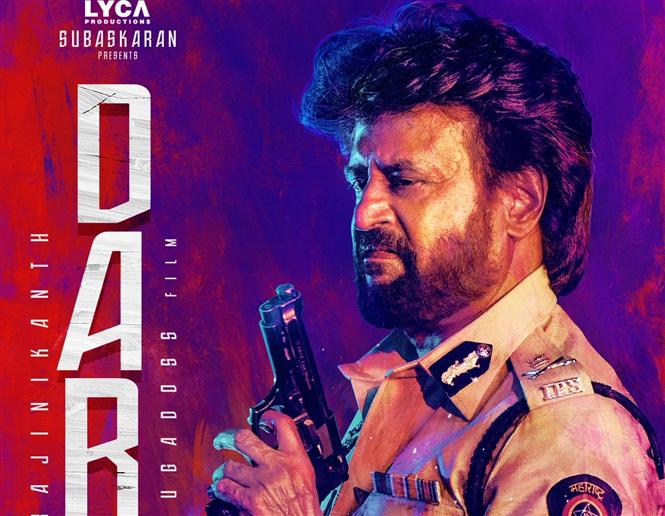 In an unexpected development, news channels report of Tamil Nadu state government's interest in resolving the Darbar loss issue brought into public knowledge by some distributors of the film. It is being reported that minister Kadambur Raju has asked for these distributors to approach the government for assistance in resolving the Darbar loss issue.

Needless to say, this hasn't gone down well with the general public who feel that the government was quick to jump the bandwagon on this one, whereas when it comes to real issues like unemployment, inflation or water crisis, they generally prefer to stay mum.

It is also worth mentioning here that despite claims by some Darbar exhibitors that the movie was never a loss [refer tweets below], some distributors of the movie lead by Darbar distributor of North and South Arcot region opened up to the media today on their plight.

Stop kidding , #Darbar movie is most Profitable movie , there is no chances to loss for distributors ,Kindly Don't believe rumours !#Darbar - #Blockbuster !!

Some media outlets are projecting #Darbar as a loss venture, but for us #Darbar was a good success! #Thalaivar as always is a minimum guarantee actor who pulls in massive crowds into the auditorium for his name,and Darbar wasn't anything different.#DARBARUnstoppableBlockbuster

They have alleged that Lyca Productions redirected their concern to Rajinikanth and A.R. Murugadoss claiming they themselves have faced Rs. 60 Cr. loss. The distributors have also stated that they weren't allowed to meet Rajinikanth but have been asked to meet Rajini Makkal Mandram VP Sudhakar.