Box Office: Rajinikanth's Darbar is a 'Hit' in Karnataka 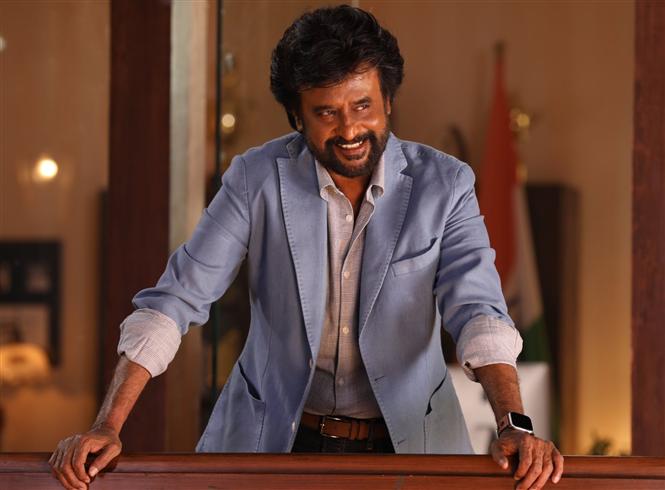 Rajinikanth owns a loyal fan base in Karnataka and almost all his films have done good business in the state. His latest outing Darbar is no exception and the film has turned out to be a 'Hit' venture there. Dheeraj Enterprises bagged the film's distribution rights for Rs. 9 cr. The distribution house has confirmed that the film has been a successful venture for them through a tweet on social media.