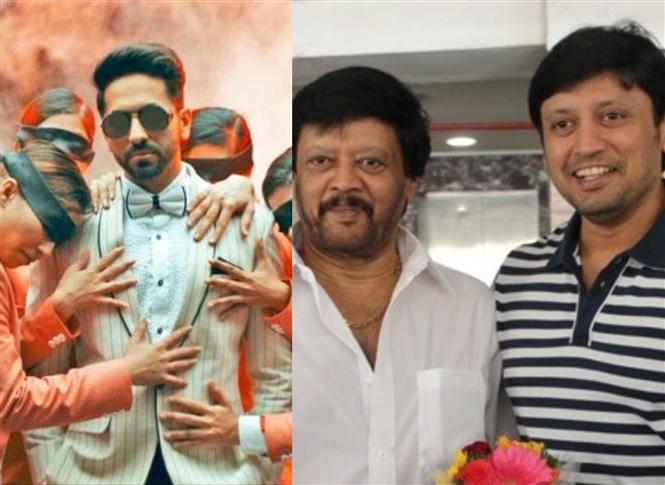 Confirming that director Mohan Raja will indeed be helming the Tamil remake of Sriram Raghavan's Andhadhun, producer Thiyagarajan has also announced that the film will be going on floors from February, 2020. The director-producer duo is recently said to have discussed pointers with Sriram Raghavan on the remake and they are expected to announce the official cast and crew in the coming says.

Andhadhun originally starred Ayushmann Khurrana, Tabu and Radhika Apte in the lead and was about a piano player who unwittingly becomes entangled in a number of problems as a result of him pretending to be visually-impaired and witnessing the murder of a former film actor. The Tamil version will see actor Prashanth reprising the lead role.