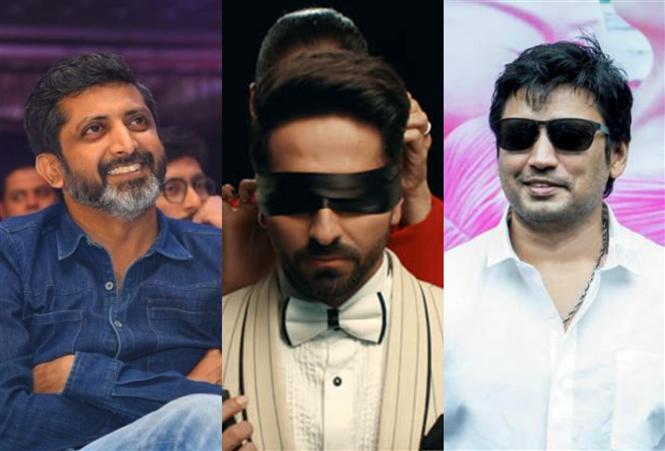 Last year, actor Prashanth's father Thiyagarajan had confirmed acquiring the Tamil remake rights for Sriram Raghavan's National award winning film Andhadhun and it said that Gautham Menon had been approached to direct the remake. However, latest developments say that director Mohan Raja will be helming the Tamil version of the black comedy, which will star Prashanth in the lead.

It is worth mentioning here that 6 of the 9 films Mohan Raja has directed have been remakes and the director who had taken a break in-between giving us original stories seems to be returning to his trademark with Andhadhun Tamil.

Andhadhun originally starred Ayushmann Khurrana, Tabu and Radhika Apte in the lead and was about a piano player who unwittingly becomes entangled in a number of problems as a result of him pretending to be visually-impaired and witnessing the murder of a former film actor.