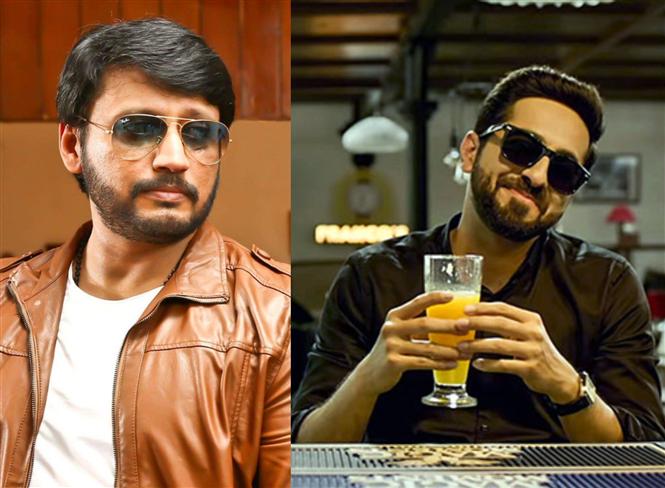 Sriram Raghavan's black-comedy Andhadhun which recently took home three National Awards (Best actor, Hindi film and adapted screenplay)  has been the cynosure of K-Town film celebrities like Dhanush and Siddharth. However, it is actor Prashanth who has grabbed the opportunity to finally don the coveted lead role, played in Hindi by Ayushmann Khurrana.

Prashanth's father Thiagarajan has officially announced grabbing the remake rights and has said that who had earlier remade Sriram Raghavan's another critically acclaimed film Johnny Gaddar (Johnny in Tamil). The father-son duo is hoping to finalize their team within a week and have even put Prashanth's other project with director A. Venkatesh on hold for the same.