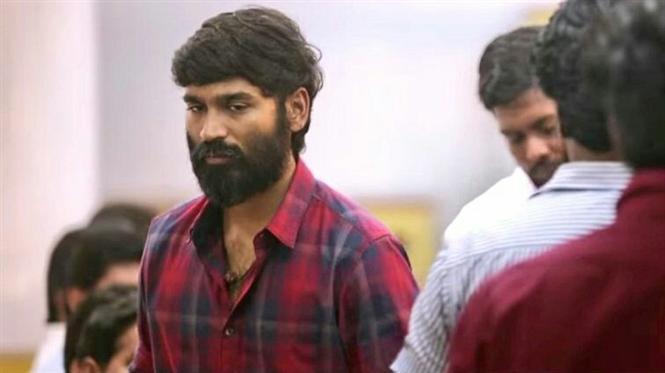 The entire shoot of Dhanush's 40th (D 40) film has been wrapped up today; The actor took to twitter the share the news.

That’s a wrap for D40. One of the quickest films I have done. It was a pleasure to work with such a quirky , sensible and visionary film maker like karthik subbaraj this one is going to be special.

Karthik Subbaraj is the director of D 40, which will be filming till mid-January, 2020 and have its title reveal in February, 2020. Dhanush is said to be visiting Palani to offer prayers in lieu of completing the film.

Produced under Y Not Studios, D 40 has music by Santhosh Narayanan and is a gangster story taking place between London and Madurai. Aishwarya Lekshmi and Sanchana Natarajan play female leads.