Sivakarthikeyan's 'Hero' censored with a clean 'U' certificate 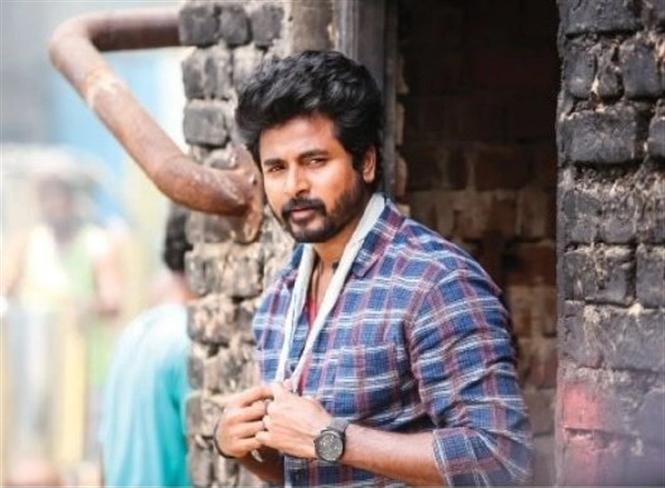 Sivakarthikeyan starrer 'Hero' directed by PS Mithran is one of the most-awaited films in Kollywood which is set to hit the screens on December 20. Sivakarthikeyan’s foray into the superhero genre in Kollywood with 'Hero' which deals with the corruption in the education system.

The film has completed its censor formalities and has been awarded a clean 'U' certificate. The film has no smoking or drinking scenes, nor any violence and is said to be a clean family entertainer. The trailer of the film has been launched today.