Michael B Jordan's Just Mercy is coming to India in 2020! 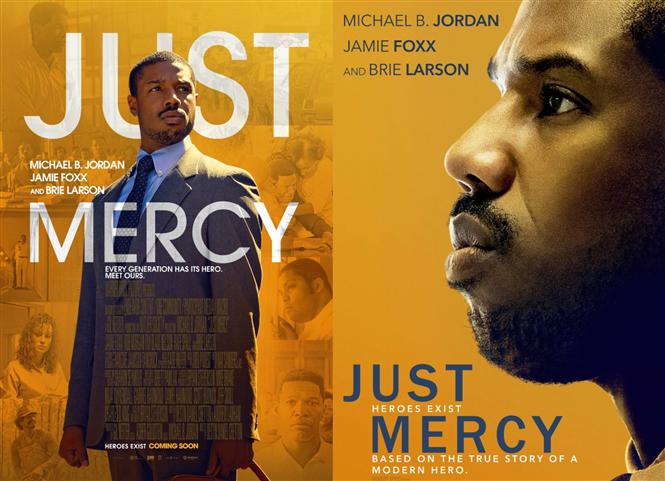 Warner Bros' film Just Mercy which is a legal drama based on the bestselling memoir by Bryan Stevenson is coming to the theaters of India in January, 2020. The movie which has garnered critical acclaim in several film festivals is hitting theater screens in the US on January 10, 2020 and in India it will be releasing on January 17, 2020. The film presents the story of attorney Bryan Stevenson and the landmark case of Walter McMillan who was convicted and sentenced to death for a crime he did not commit. Michael B Jordan plays Bryan Stevenson while Jamie Foxx will be seen as Walter McMillan; Captain Marvel actress Brie Larson will also be seen in an important role as Eva Ansley.

Trailers of the movie can be watched here and here.