After 1 1/2 years, Simbu gives a green signal for Maanadu for the nth time! 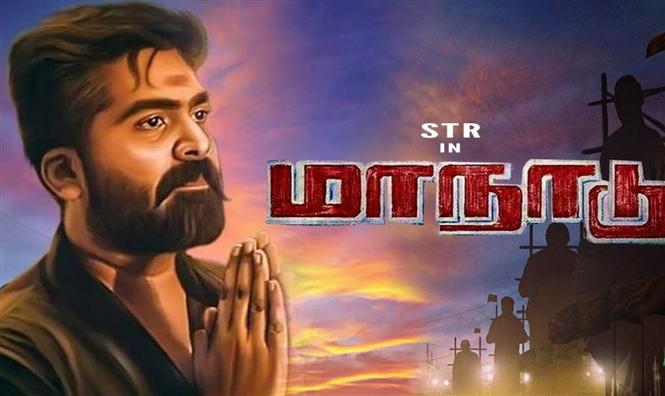 It's been almost 1 1/2 years since the announcement of Venkat Prabhu's political thriller film 'Maanadu' with Simbu in the lead role bankrolled by Suresh Kamatchi. The film is yet to take off for a variety of reasons. There has been several announcements till date, regarding the film being shelved and revived which has not only upset the fans but also irked them to a great extent.

On the other hand, the film's producer and director have been facing a lot of difficulties handling this 'cat on the wall' situation unable to make a firm decision on the film's future. While everyone had unanimously concluded that Maanadu has been stalled with Venkat Prabhu announcing his association with Raghava Lawrence for a new film, a new update has cropped up again.

The latest reports is that after several round of discussions and negotiations, Simbu has once again agreed to work on the film. He is said to have signed a new agreement agreeing to the clauses put forward by the producer. The film will now go on floors on January 20, 2020 and be completed in a start-to-finish schedule on April 10. The actor has also been hitting the gym to get back in shape. We hope that the project takes off as planned this time atleast putting an end to all the speculations.