Official: Venkat Prabhu's next is with Lawrence! 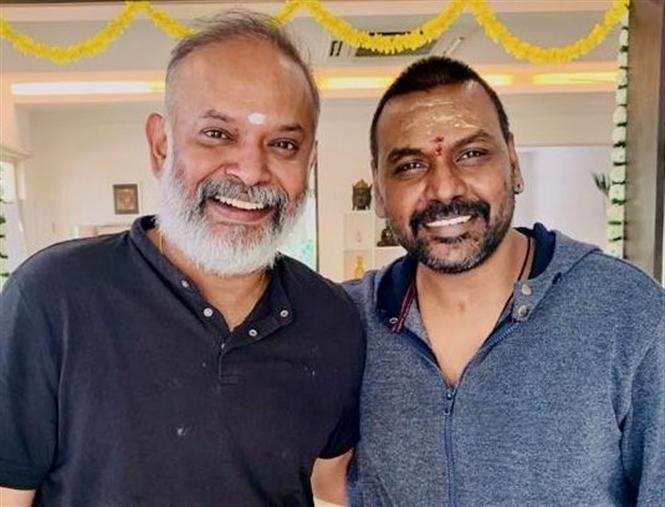 Venkat Prabhu who hasn't had a release as a director since Chennai 28 part 2 in 2016 [His completed movie Party got delayed and announced film Maanadu dropped due to issues with Simbu] may finally be donning that hat again. In an official announcement today, Venkat Prabhu shared that he is teaming up with Raghava Lawrence for the first time. Details of the project are expected to follow.

Venkat Prabhu was seen in a direct-to-web series titled Kalavu this year and he is also acting in movies such as Lock Up and Kasada Thapara. His production venture R.K. Nagar which is also a completed project awaits release as well.