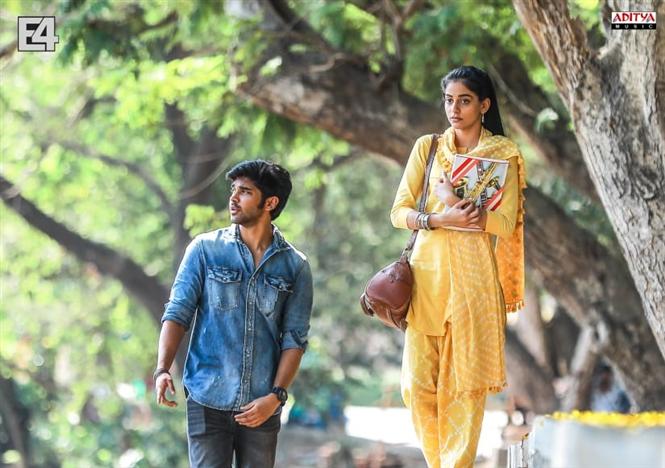 Dhruv Vikram's debut movie and the much delayed Tamil remake of Arjun Reddy was supposed to hit theater screens on November 21, 2019 after multiple delays; However a new announcement suggests that the film will be releasing a day later i.e. on November 22, 2019. 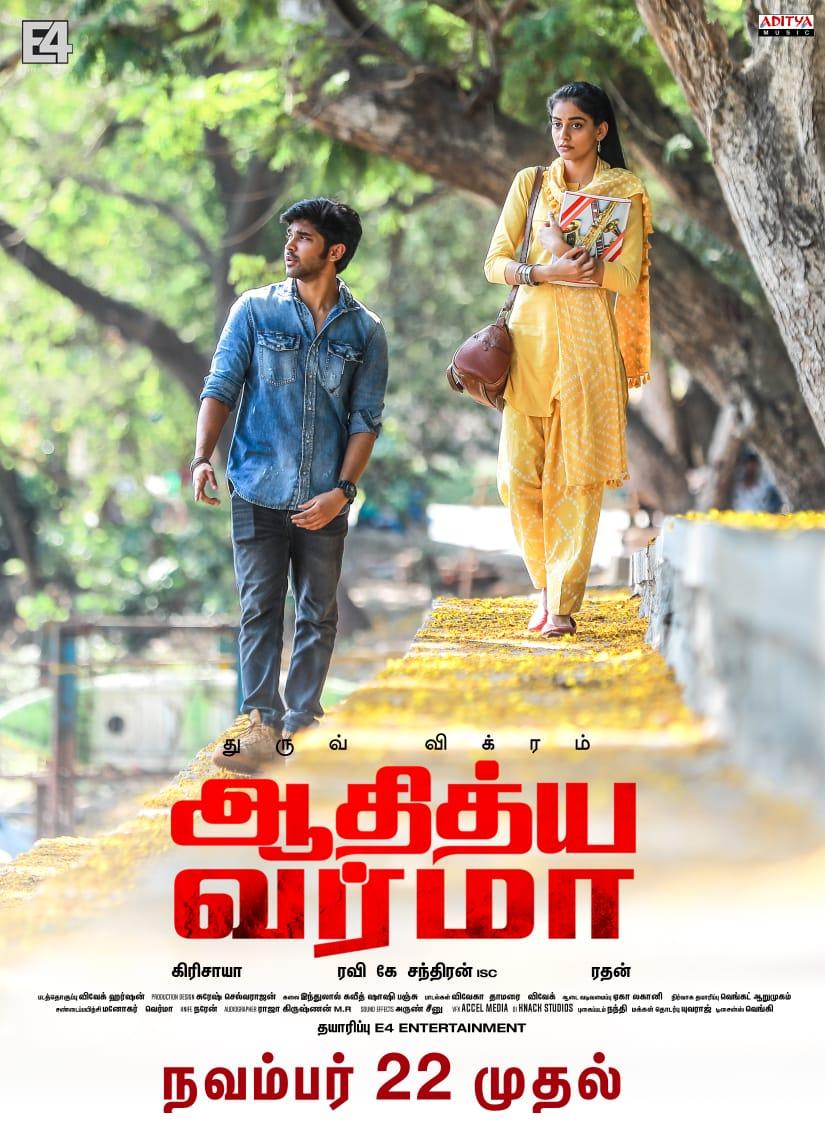