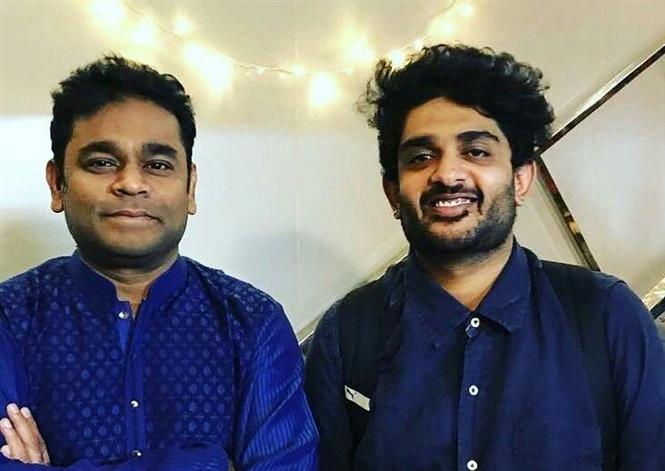 The name Sid Sriram became synonymous with the Tamil film industry after A.R. Rahman launched the singer with his hit number Adiye from Mani Ratnam's Kadal. Now, Sid is debuting as a musician himself in the movies and his first single from the movie Vaanam Kottatum was launched by A.R. Rahman today.

Interestingly, Mani Ratnam has produced and co-written the film and the song is titled as Kannu Thangom. Listen to the number here: