Imman to compose for Suriya-Hari film!? 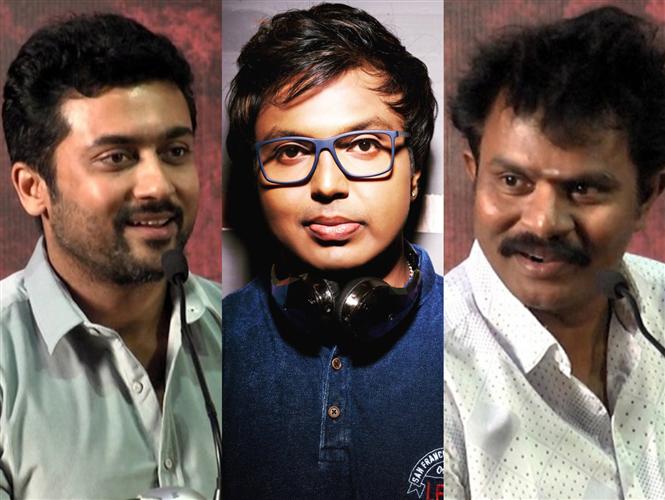 During Kaithi promotions, actor Karthi confirmed that his brother Suriya is gearing up to star in Hari's next directorial, since Suriya's announced project with director Siva (Suriya 39) had to be postponed. There have been buzz that Imman who was supposed to compose for Suriya 39 will also leave for Rajinikanth's film along with director Siva.

While there have been no official developments on that front, latest buzz is that Imman is composing for Suriya's film with Hari which is rumoured to be titled Yaanai and is the new Suriya 39; A confirmation is however awaited on the same.