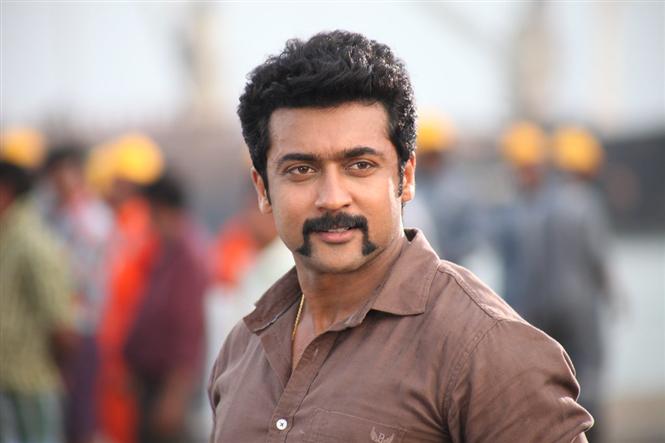 If one may recall, director Hari had confirmed last year that he will be teaming up with Suriya for the sixth time but their team-up was preceded by Suriya 39's announcement with Studio Green and director Siva. Now, with Siva deciding to direct Rajinikanth's film before Suriya's, word has it that the Hari-Suriya project may become Suriya's 39th film.

Both Sun Pictures and AVM Productions have earlier been speculated to bankroll the Hari-Suriya team-up, and the project was even said to be titled Yaanai [no official confirmations however].

With Soorarai Pottru in post-production and Suriya ready to begin his next movie, it is to be seen if the actor will begin his film with Hari or will it be a fresh collaboration with Vetrimaaran as being buzzed in the grapevine.