Director Hari confirms his next project with Suriya after Saamy 2 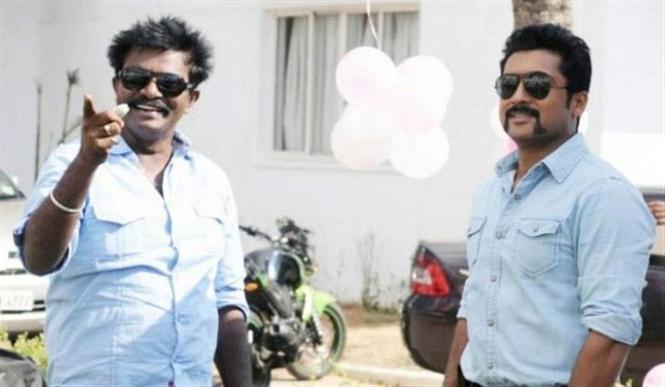 Director Hari is currently busy with the shooting of Saamy 2 [Saamy Square]. Vikram and Keerthy Suresh play the lead roles in this action drama. The film is the sequel to blockbuster Saamy which hit the screens in 2003.

Director Hari in an interview to a leading weekly magazine has confirmed that his next project will be with Suriya after completing Saamy 2. Hari and Suriya have earlier worked together in Aaru, Vel and Singham series. This combination has been one of the most successful in Tamil cinema. The latest byte is that the new project of Hari with Suriya will not be a Singham franchise.

Suriya has a promising line-up for 2018. Suriya is currently shooting for Selvaraghavan's NGK. His other projects include Suriya37 with KV Anand and a film with Sudha Kongara which is yet to be announced officially.