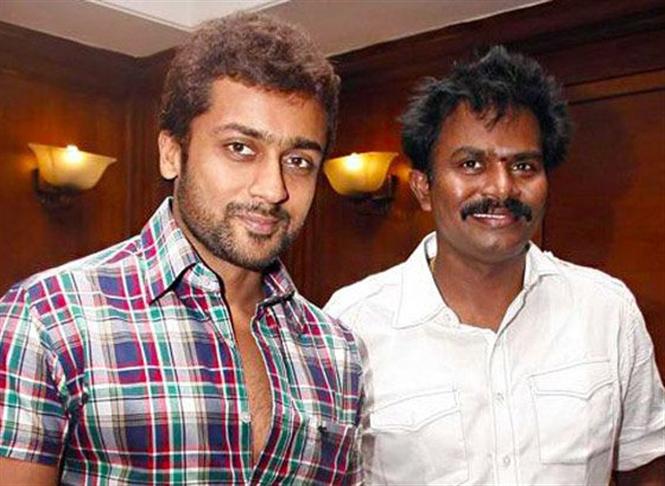 Suriya is currently busy shooting for KV Anand's film tentatively titled Suriya 37. As reported earlier, Suriya will be teaming up with director Hari for a new project (Suriya 39) after wrapping all his other film commitments. The latest buzz is that Sun Pictures will be bankrolling this project. Interestingly Sun Pictures has earlier produced Suriya starrer Ayan and Singam. The production house is currently bankrolling biggies like Sarkar, Petta and Kanchana 3.  However an official confirmation is awaited from the makers.

In an earlier interview, director Hari has confirmed that this project with Suriya will be an emotional family entertainer and that it will be made on the lines of their 2007 hit film Vel and it will not be a Singam franchise. The film will mark Hari's sixth collaboration with Suriya after Aaru,Vel, Singam, Singam 2 and Singam 3 (Si3).

Suriya has a promising line-up of projects in his kitty which includes Suriya 37, NGK with Selvaraghavan, Suriya 38 with Sudha Kongara apart from Hari's film.