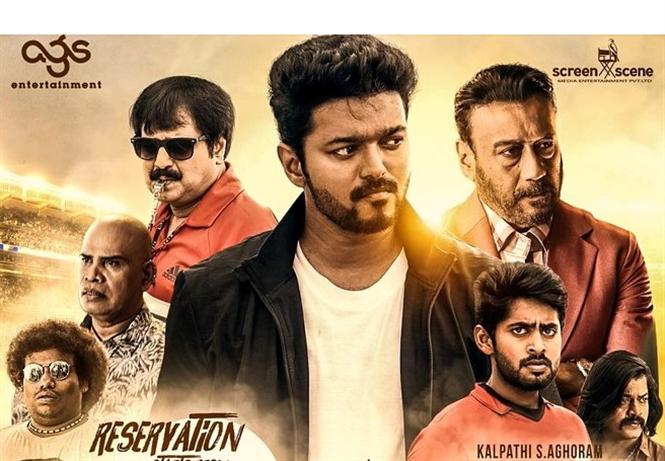 The Madras HC on Tuesday granted permission to plaintiff KP Selvah to file a fresh suit against Bigil makers, as a new development on the plagiarism case that once impeded the film's release.

Though the court cleared Bigil's release last week by refraining from getting into the details of the case or passing an injunction on the release date as requested by Selvah, this new update means that KP Selvah is at liberty to obstruct the movie's release by filing a new case against director Atlee and producers AGS Entertainment.

It is worth mentioning here that Bigil is releasing on a wide scale on October 25, 2019 and reservations for the movie's tickets will be open tomorrow. Whether or not the film will face any new legal challenges at the last minute is something only time can tell.