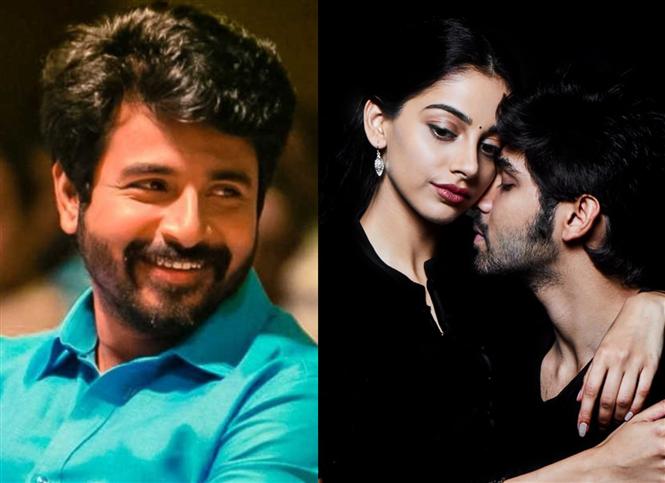 Earlier today, the audio launch of Adithya Varma, the Tamil version of Tollywood blockbuster Arjun Reddy took place in the media glare. Actor Vikram whose son Dhruv is debuting as a lead in the movie revealed at the event that Sivakarthikeyan has penned a song in the movie; the audio jukebox of the Adithya Varma is out now and this number has been revealed to be Idhu Enna Maayamo.

Actor Sivakarthiyan has been known in the past to pen songs for others' films; so his lyricist avatar doesn't come as a surprise. Idhu Enna Maayamo has been sung by Ranjith Govind and is presumably a solo on Dhruv Vikram.

Adithya Varma is gearing up for a release on November 8, 2019 and has music by Arjun Reddy's original composer Radhan. Aditya Music holds the audio rights to this album.