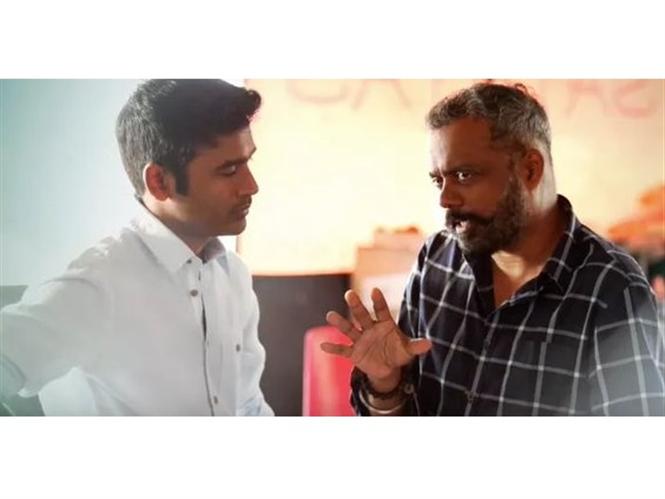 Over the last two months, we have been hearing frequently about director Gautham Menon's financial woes coming to an end, a major reason for many of his films not materializing or releasing. One such film, the Dhanush starrer Enai Nokki Paayum Thota (ENPT) which is already two years old has been reported to release every now and then but it never did.

Now, there is a new report on ENPT which suggests that the film might be releasing on September 6, 2019 with no official announcements on the same. It is worth mentioning here that the film was previously expected to release on July 26, 2019 and August 2, 2019 but an official word never followed through.